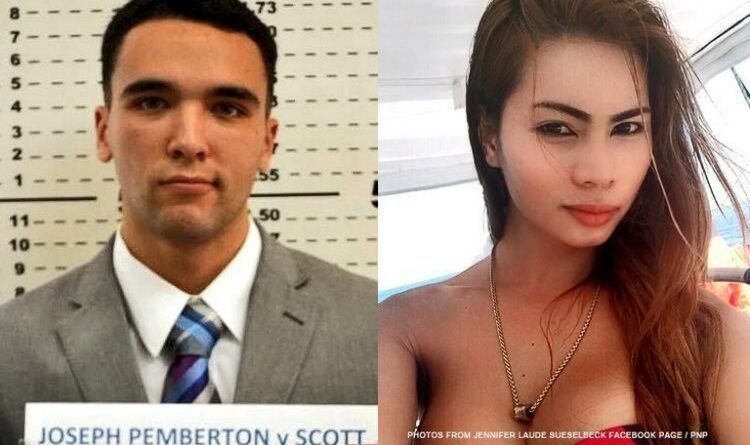 In an interview with with Atty. Virgie Suarez, said that President Duterte’s decision is shocking especially since there is already a motion for reconsideration (MR) in action with the Olongapo City Regional Trial Court (RTC) Branch 74.

This past Monday, the court ordered the recomputation of the Bureau of Corrections (BuCor) on Pemberton’s good conduct time allowance (GCTA) credits.

He said, because of President Duterte’s decision, all their motions, even the plan to file a motion by the Department of Justice (DoJ) and the Office of the Solicitor General (OSG), will be meaningless.

But they can still appeal to the President in connection with his decision to grant Pemberton an absolute pardon.

“THIS IS REVOLTING! On behalf of the Laude Family and the entire membership of KILUSAN and KAISA KA, we strongly denounce the ABSOLUTE PARDON given by Duterte. This is another injustice not only to Jennifer Laude and family but a grave injustixe to the Filipino people. This is a travesty of Phil Sovereignty and democracy,” said Atty Suarez.

“This is another hallmark of Philippine’s subservience to the US. There are too many Filipino convicts, already in their twilight years serving their sentence, why give it to a foreigner, a US soldier who committed an atrocious crime? Pemberton killing Laude reflects the systematic discrimination and violence inflicted by US to Filipino women, children and the LGBTQ community. There is so much disrespect in the manner by which Jennifer was killed— reflective of the disrespect US has for the Philippines ’democracy and sovereignty. The PARDON given to Pemberton is a mockery of our judiciary and legal system, too. ” 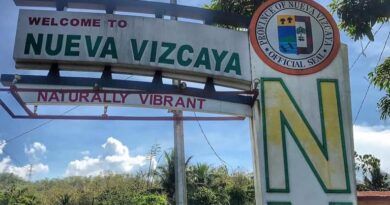 Nueva Vizcaya, already considered by the DOH as the epicenter of COVID-19 in region 2 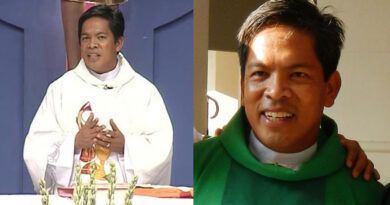 WATCH: Only One Thing Matters, “To Be With The Lord” By Fr. Fernando Suarez 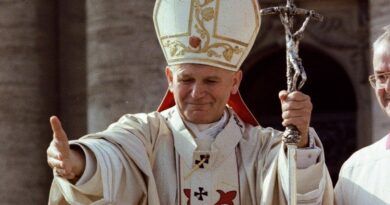