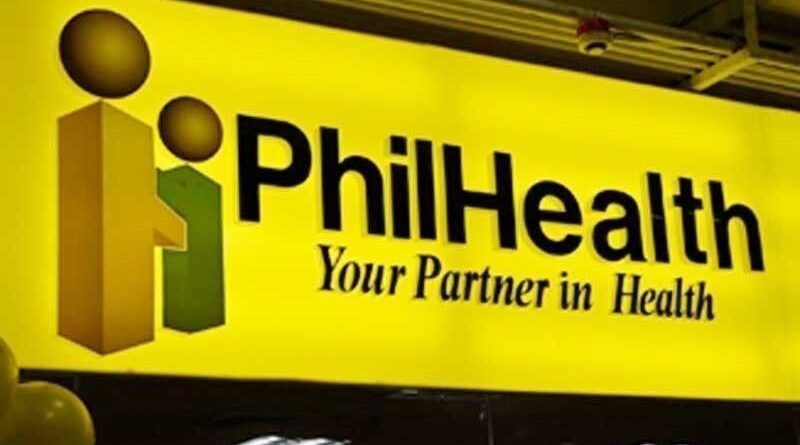 The Senate has already granted legislative immunity to three witnesses who reported corruption to PhilHealth.

According to Sotto, they cannot be charged because of their statements during the Senate investigation.

Apart from this, they will also be given security protection by the Senate.

But all of this is said to be revoked when the witnesses are found to be lying.

“The exception is if they are found lying in their testimony,” Sotto said. 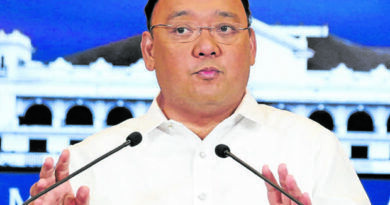 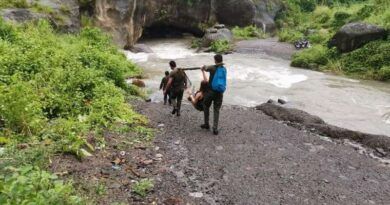