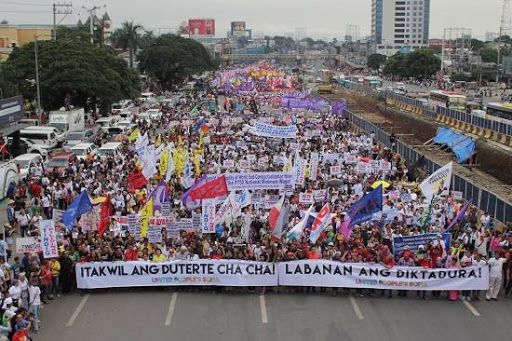 According to NCRPO chief M / Gen. Debold Sinas blocked the jeepney and its passengers were taken to Camp Karingal and a corresponding case will be filed.

Sinas had earlier said that traditional jeepneys on the street are strictly prohibited where the police can see that jeepneys will be arrested immediately.

The NCRPO will strictly enforce strict security protocols, especially along the Commonwealth to the Batasan Pambansa where President Rodrigo Duterte’s convoy will pass this afternoon.

The NCRPO will deploy more than 7,000 police personnel to provide security to the President’s SONA.

Their security measures have also been in place as well as the contingency plans prepared.

The NCRPO has deployed 14 mobile detention centers, where protesters who are reprimanded and arrested will be detained.

Sinas, on the other hand, clarified that they will not simply arrest the rallies in the Commonwealth but they will first pass it on at the request to leave the area.

The general assured that the police are fully equipped with protective gear to prevent the COVID-19 virus.

Meanwhile, the PNP is not monitoring any security threats in the President’s SONA.

According to Sinas, the intelligence community is focused on this.

It insists that they do not ignore whether there is a threat or not in security. 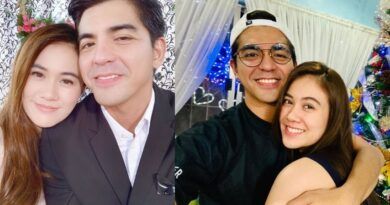 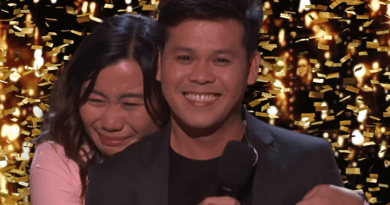 Marcelito Pomoy is America’s Got Talent: The Champion 3rd runner-up