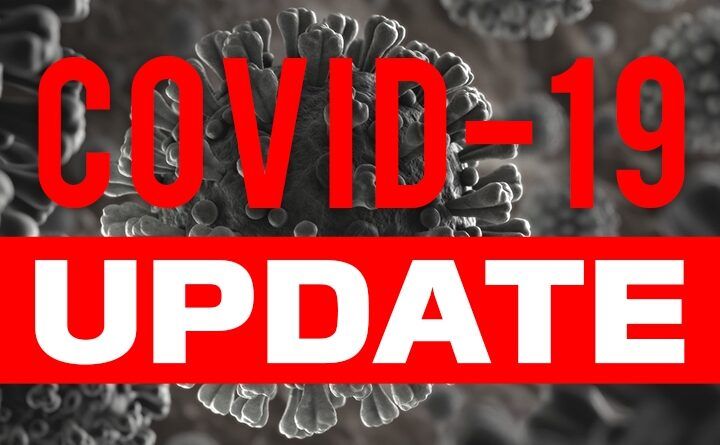 Meanwhile, the lowest confirmed case of COVID-19 has been recorded since July 2. There are only 836 additional cases today so the number of deadly virus cases in the country has risen to 57,006.

An increase of 65 COVID related deaths with 1,599 total fatalities in the country.

The data released by the DOH is based on only 57 out of 82 laboratories.

According to Health Undersecretary Maria Rosario Vergeire, the agency continues to see an increase in cases in NCR and Cebu after easing quarantine measures in some areas since last month.

Despite this, according to the secretary, the case doubling time improved by 8.18 days nationwide. This simply means that the time is longer when the number of cases they record doubles.

In this regard, an expert from the University of the Philippines Institute of Mathematics warns that there may be up to 80,000 cases of deadly virus in the country before the end of July.

According to UP professor Dr. Guido David that they saw a sudden increase in the infection rate in the National Capital Region through the indicators they used such as positivity rate, hospitalization rate, and number of cases.

They also allegedly did not recommend the government to subject Metro Manila to the Modified General Community Quarantine (MGCQ) because it is not clear that the current situation will worsen once it continues. 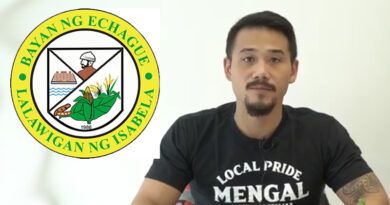 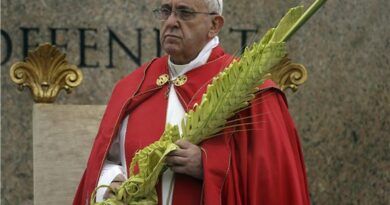 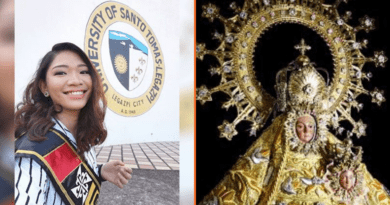