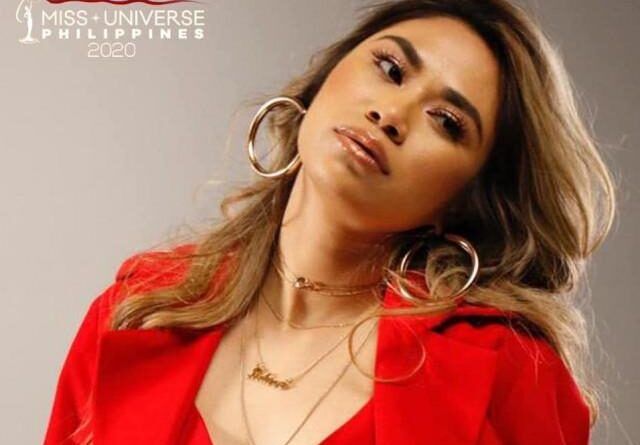 Filipino-American singer Jessica Sanchez has been invited to perform in the finals of Miss Universe Philippines 2020.

According to the pageant organizer, she will be the opening number of the said pageant on October 25 in Baguio City.

Apart from Sanchez, other celebrities were also invited by the organizers.

Jessica became a runner-up on American Idol in 2012. 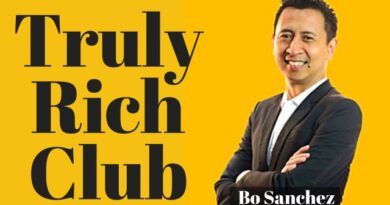 How to Make Millions Through the Stock Market Seminar – Cauayan, Isabela 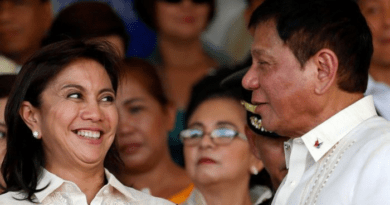