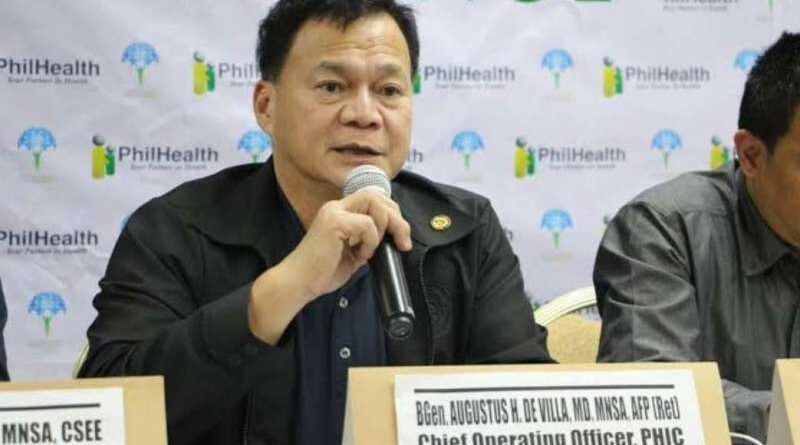 He said that De Villa wanted to spend more time with his family so he resigned.

De Villa was also arraigned in the Senate due to alleged corruption in the agency.

The senior official was allegedly involved in the purchase of overpriced equipment for the agency. 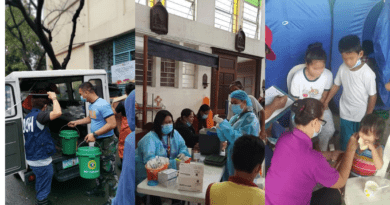 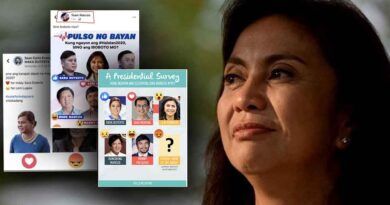 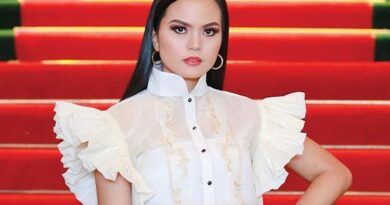