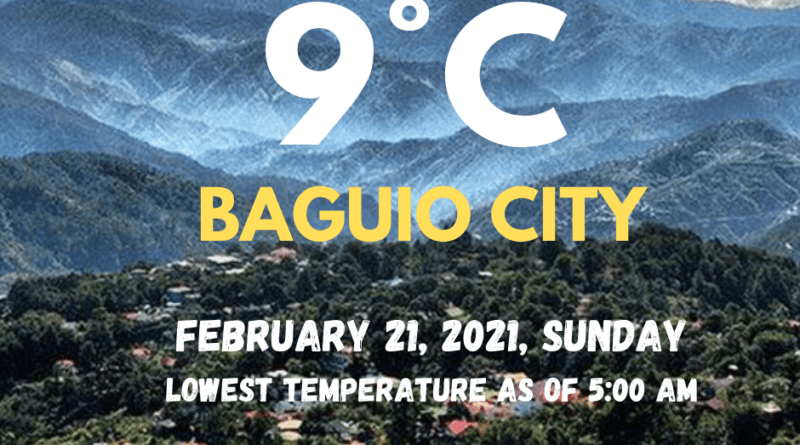 The cold weather in the country caused by the breeze will last until the second week of March.

According to PAGASA (Philippine Atmospheric, Geophysical and Astronomical Services Administration) weather specialist Raymond Ordinario, the Philippines is currently experiencing a dry dry season and there is a possibility that the dry season will be short.

At around 5:00 in the morning, the temperature dropped to 19.3 degrees Celsius (° C) in Metro Manila, which is said to be the coldest recorded since November 2020.

According to a report by Bombo Radyo Baguio, 9 ° C is the lowest temperature recorded in Baguio City since January 2021.

PAGASA-Baguio Weather Specialist Letizia Dispo said that cold temperatures are also experienced in the neighboring provinces of the city such as 16 to 29 degrees Celsius in the province of Apayao.

It is lower in high places like Benguet which recorded 7.9 ° C today.

Meanwhile, in connection with the ongoing cold weather is PAGASA’s reminder to beware of diseases that can be contracted in the winter. 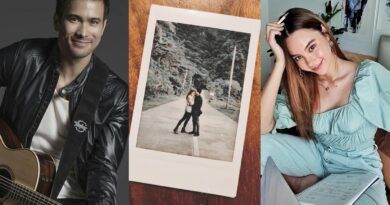 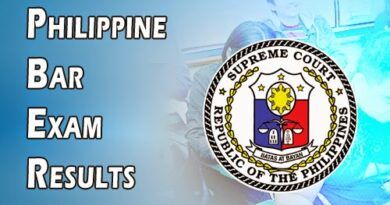 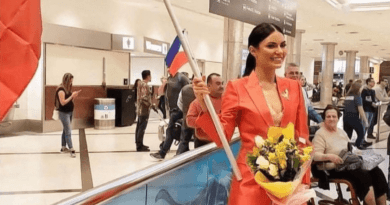