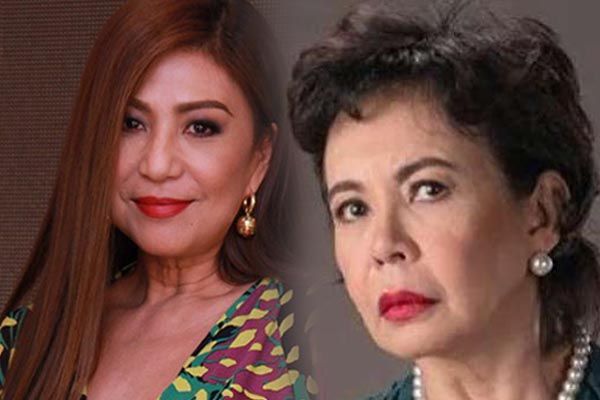 To refute the accusation of the ‘inggrata’ of the industry Vivian Velez, Isabel Rivas underwent a drug test and showed its negative results.

Just a refresher for all those who do not yet know where the veteran actress stands:

Vivian seems to be praising Congress’ denial of ABS-CBN’s franchise renewal. The aunt was so happy that she thanked all the 70 congressmen who voted for not giving the franchise to the broadcast giant she once worked for.

Isabel, on the other hand, could not stand her insensitivity to fellow artists, the media and advertising industry which will be severely affected and especially to the small jobs affected by the closure of the Kapamilya network.

Anyway, Vivian made it safe and went back to the blind item to return to Isabel’s message.

Isabel, on the other hand, became calmer in her last answer, along with the proof that the former actress’ friend was spreading fake news about her.

Isabel also reminded her former colleagues in the industry,“You owe this industry where you are now, to the ladder you want to climb or else where would you be if they knew the real character your displaying now. People helped you get known, given you a chance to change your life for the better, naka pwesto ka na nga dyan, Why, bcuz this politicians know you bcuz of this industry! Kailangan mo pa bang insultohin mga dati mong kasamahan to show your new friends na matibay ka?”

It also clarified that the bigger issue she was pointing to Vivian was her character. She could not take the “hypocrisy” of her former friend’s reaction.

“This industry gave you special treatment & tagged you ms body beautiful in your heydays & somehow gained power when you met your producer boyfriend from again being known bcuz of this industry. You made friends w/ this very people loosing their jobs & kissed them on the cheeks when you see them!! Such unforgivable hypocrisy.
Adding insult to the injured lives of your friends was a hard pill to swallow for me,”  Isabel replied 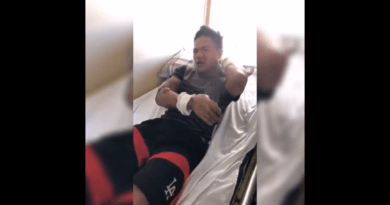 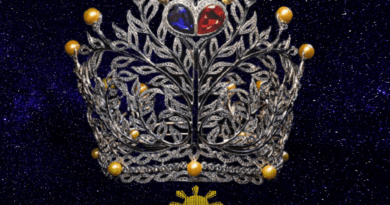