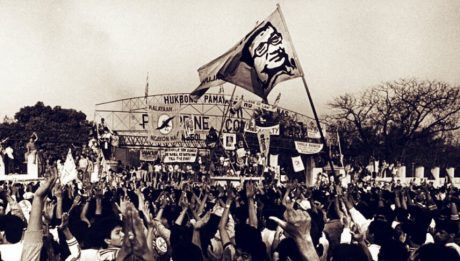 The People Power Revolution (also known as the EDSA Revolution and the Philippine Revolution of 1986) was a series of popular demonstrations in the Philippines that began in 1983 and culminated in 1986. The methods used amounted to a sustained campaign of civil resistance against regime violence and electoral fraud. This case of nonviolent revolution led to the toppling of President Ferdinand Marcos and the restoration of the country’s democracy. 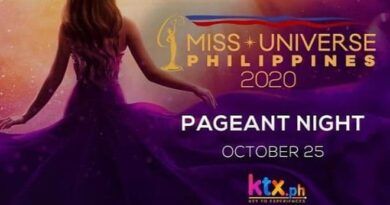 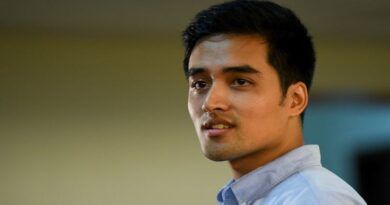 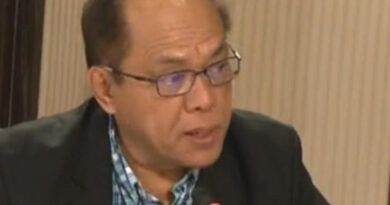