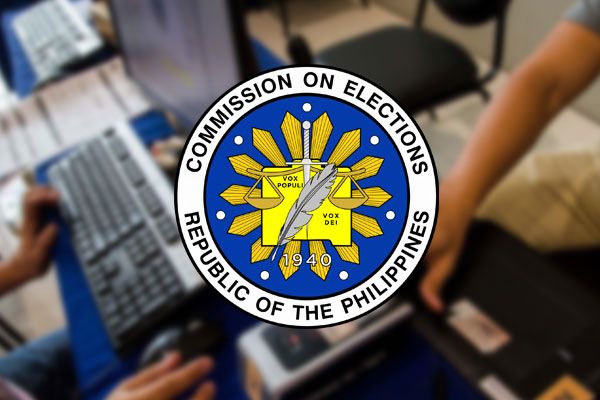 MANILA, Philippines – Instead of postponing the upcoming elections in 2022, it is better to think about how to proceed safely, according to a former commissioner of the Commission on Elections (Comelec).

That is the reaction of former Comelec Commissioner Gregorio Larrazabal now that Rep. Mikey Arroyo (Pampanga) the “no-el” scenario related to the COVID-19 pandemic.

“It doesn’t make sense that the elections are over a year from now and we’re already talking about postponing it,” Larrazabal said in an interview with him, Friday.

“I think, at this point in time, you should talk about what … steps are necessary to ensure that we have a healthy and safe elections on May 9, 2022.”

The group Bagong Alyansang Makabayan (BAYAN), on the other hand, criticized the push for a “no-el scenario” because it might only be used to extend the term of politicians.

Reyes referred to Section 4, 7 of Article VI of the 1987 Constitution and Section 4 of Article VII, which states that presidents, vice presidents, legislators and senators must step down by June 30 of the year of their termination. term.

Apart from the fact that safe elections must be held, the government is also said to work to resolve the spread of COVID-19 promptly. So far, it has reached 296,755 people and killed 5,127 in the Philippines.

Larrazabal had earlier said that the term of all elected officials should end by June 30, 2022 as no term extension is possible.

The former Comelec official added that one can see how the actions of various countries conducted elections in 2020 even though COVID-19 is rampant.

In the five states for example the United States (Washington, Oregon, Colorado, Utah and Hawaii), have long conducted “mail-in voting.” In this system, registered voters send their respective ballots by mail.

“I think we should look at their process and how that could be implemented here for elderly voters,” Larrazabal said.

“But as a general rule, I would look at other countries who’ve already conducted elections. And I’ve talked with some people in Comelec, and they’re already studying… making proposals on how to conduct elections in 2022 that’s safe for people.”

In this regard, Marikina Rep. Stella Quimbo passed House Bill 7572 which would give senior citizens the right to conduct a mail-in vote “when needed”. Senior citizens are one of the most susceptible to serious complications related to COVID-19. 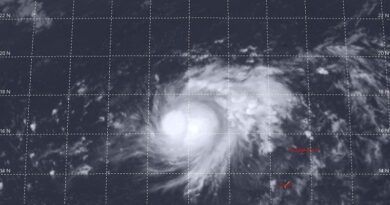 NCMH director and 1 other killed in tandem ambush