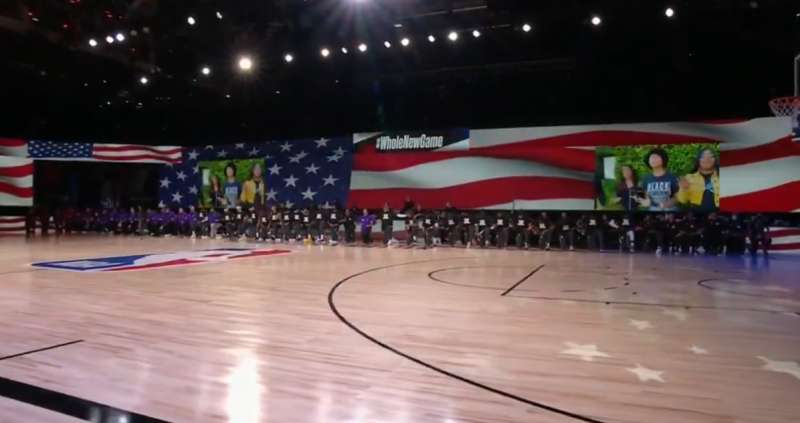 This follows the first boycott of the Milwaukee Bucks in their fight against the Orlando Magic as a demonstration of the police shooting protest against Jacob Blake, an American-African from Kenosha, Wisconsin.

The Bucks and Magic will first face off at 4:00 a.m. Thursday in the Philippines where the Bucks advance 3-1 in the best of seven first round playoffs.

The Oklahoma City Thunder and Houston Rockets will face off in the draw with a series of 2-2 and the Los Angeles Lakers against the Portland Trailblazers ahead of the Lakers, 3-1.

Meanwhile, today’s postponed games to Game 5 will be transferred to another day. 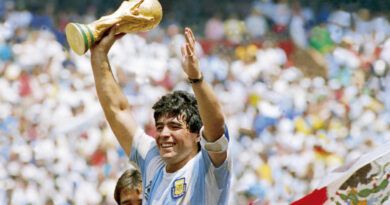 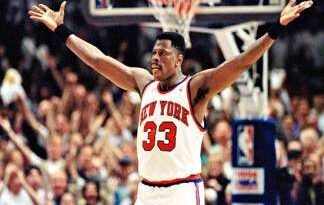 NBA great Patrick Ewing, has been released from the hospital after being COVID-19