This is after the joint AFP-PNP arrested the Indonesian Indonesian suicide bomber Renzy Fantasya Rulli aka Cici, Nana on Saturday morning.

Sobejana said Rullie and her husband Andi Baso were among the eight foreign suicide bombers on their watchlist.

The military is currently targeting six other terrorists who are reportedly hiding in the provinces of Sulu and Maguindanao.

Among the foreign suicide bombers they are pursuing are Malaysian, Indonesian and Egyptian.

Earlier, the general said that 57 foreign terrorists on the AFP watchlist had entered the country they are currently monitoring.

Sobejana, on the other hand, announced that the arrested female suicide bomber was five months pregnant.

According to information obtained by the military, Rullie will carry out a suicide bombing attack in Sulu when she has finished giving birth.

She is currently in the custody of the PNP Criminal Investigation and Detection Unit at the Sulu Police Provincial Office along with two other women and is still under investigation.

Sobejana admitted that suicide bombing activities seem to be a family affair because couples are involved in it who believe in false beliefs.

As a result, the military has intensified its intelligence monitoring against ISIS-inspired Abu Sayyaf terrorist groups.

The army chief, on the other hand, assured the support of the army soldiers who continue to pursue terrorist groups. 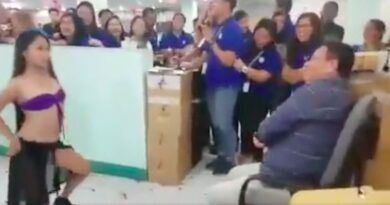 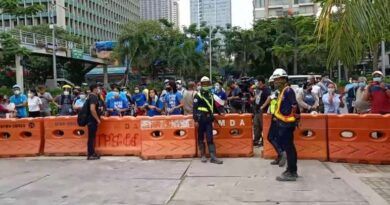 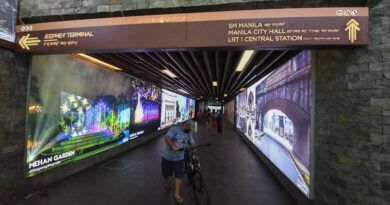 Newly renovated Lagusnilad Underpass will be opened before the end of August, signs are also written on Ancient Baybayin