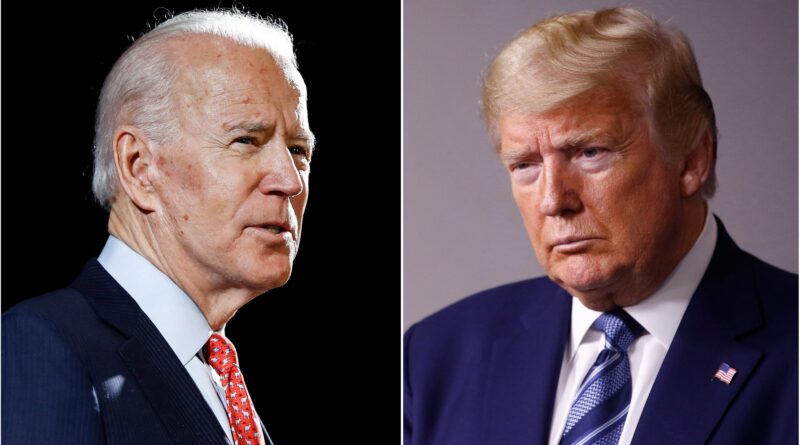 The successful declaration of the winner of the US presidential election is still in jeopardy due to the huge controversy over US President Donald Trump’s questioning of the count in some states.

In projections and reports from the United States, former Vice President Joe Biden of the Democratic party advanced with unofficial and partial tally with 253 electoral votes and Republican President Trump with 214 electoral votes.

In case Biden has 264 electoral votes, all he needs from the electoral college is six for the race to 270 votes.

Such states in the 2016 elections were all won by Trump and only Nevada went to Hillary Clinton.

With today’s projections if Biden maintains the advantage of counting the popular votes in Nevada and Arizona, boxing is over. 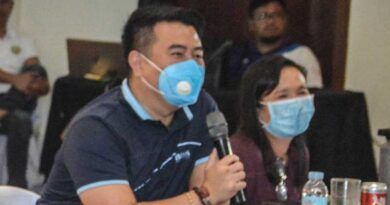 Ilocos Sur, possibly re-subject to ECQ due to GCQ abuse 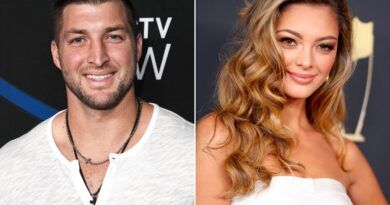