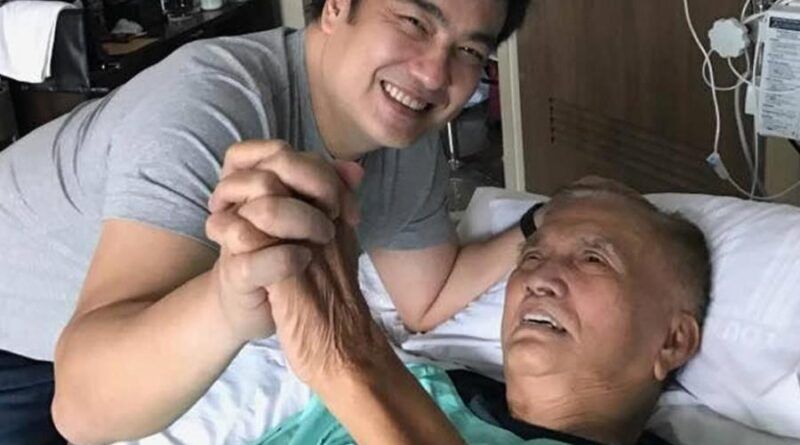 Sen. “Bong” Revilla Jr., confirmed that his father, former Sen., was taken to the hospital. Ramon Revilla Sr. this Sunday afternoon, May 31st.

Even Cavite Vice Governor Jolo Revilla confirmed the information. Meanwhile, based on our information, he noted that St. Dominic Hospital in Bacoor but reportedly moved to St. Lukes Medical Center.

According to some who saw the first-mentioned hospital, the 93-year-old Revilla was in a wheelchair when taken to the emergency room. 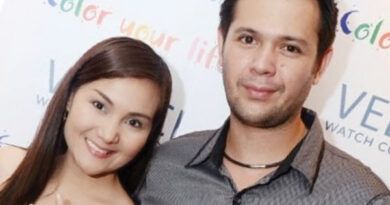 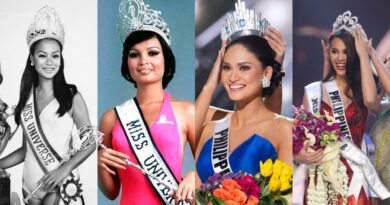 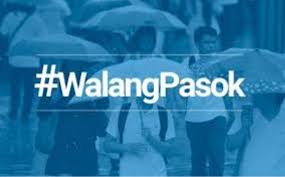