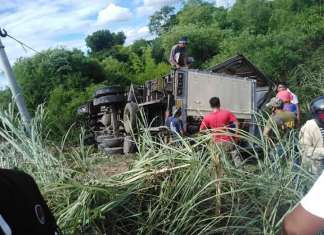 Of the number of cartons, it was estimated that 400 cartons were smashed due to the truck’s fall at a four-meter deep ravine.

No one was reported injured in the accident. 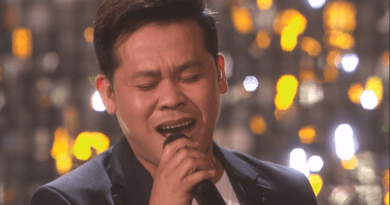 WATCH: Pinoy Pride Marcelito Pomoy Gets Another Standing Ovation on America’s Got Talent 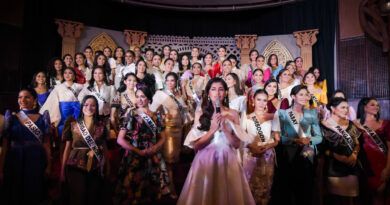