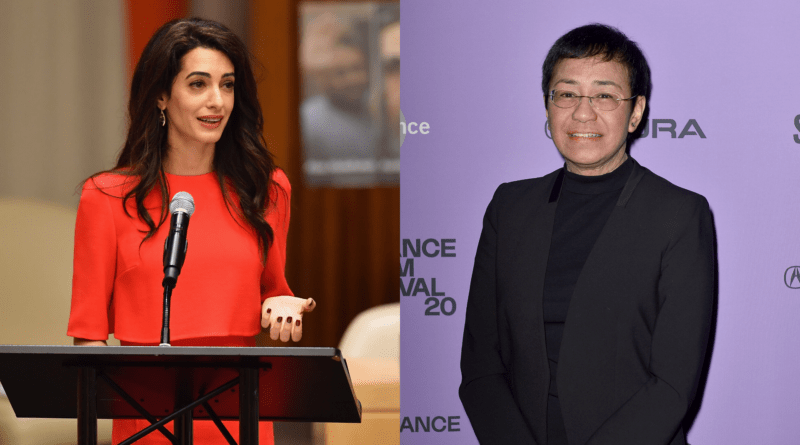 Amal Clooney is a barrister at Doughty Street Chambers, Britain’s special envoy on media freedom and counsel to Maria Ressa.

At a time of crisis, reporting the truth is more important than ever. Information about the coronavirus in the early stages of the pandemic could have saved thousands of lives. The publication of a video showing police brutality may accelerate racial justice around the world. But, increasingly, we see false information proliferating while honest reporting is being suppressed — leaving people in the dark and democracy on the line.

Data gathered in the past few years shows more journalists being imprisoned for their work than at any time since records began. And on Monday we will know the verdict in one of the most brazen and consequential cases of the decade. Maria Ressa, a Princeton-educated Filipino American woman who was a CNN bureau chief and Time person of the year, will have her case determined by a trial judge in Manila. Judge Rainelda Estacio-Montesa will determine whether this award-winning journalist — who has reported on corruption and abuses, including the execution of thousands of Filipinos in the name of a war on drugs — should be convicted of the crime of “cyber libel” and sent to prison for up to seven years.

For an article published in 2012 on her news site, Rappler, stating that the chief justice of the Philippines Supreme Court drove a car belonging to a businessman with an allegedly “shady past.” It is clear to any reasonable observer that criminal charges for this do not stand up. First, the charges are based on a law that did not exist when the article was published. The charges were brought six years after the limitation period for bringing them had expired. The article was not even authored by Maria and, as a report written in good faith, falls within recognized exemptions to libel in Philippine law. And the charges are based on a law that violates international standards enshrined in treaties that the Philippines has ratified, by allowing imprisonment as a penalty for allegedly libelous speech.

Perhaps it should come as no surprise that the authorities would be so brazen. We live in a world where torturing, murdering and dismembering a journalist at a consulate leads to very little consequence, let alone full judicial accountability. And Filipino President Rodrigo Duterte has himself warned that journalists are “spies” who are not “exempted from assassination.” His administration has recently pushed through draconian new laws, and last month took the largest broadcaster in the country, ABS-CBN, off the air. But independent judges should not be complicit in such government abuse. They are our only hope to counter it.

The way this case is handled will be a signal of what lies ahead. Maria faces a multitude of other cases that expose her to decades behind bars, though they are recognized as being equally spurious. The National Union of Journalists of the Philippines has called this barrage of lawsuits a “shameless act of persecution by a bully government.” The U.S. Senate has condemned the “unjustified judicial proceedings” against Maria and urged the Filipino authorities to drop all charges. And the United Nations has noted that the “pervasive attacks” against human rights defenders and “assault on judicial independence” in the Philippines casts doubt on the fairness of trials.

It has not always been this way. The Philippines was one of the founding members of the United Nations. It played a leading role in the drafting of the international treaty — the International Covenant on Civil and Political Rights — that enshrines the right to a fair trial and freedom of expression. Until recently, the country had one of the region’s fastest-growing economies, and it is one of Asia’s oldest democracies.

So the world will be watching on Monday, and no one should be watching more closely than the U.S. government. Because as well as being Filipino, Maria is American. And it has been a hallmark of this administration to strongly defend its citizens captured and falsely imprisoned abroad: by sanctioning Turkey’s interior and justice ministers for detaining Pastor Andrew Brunson, intervening in court proceedings against A$AP Rocky in Sweden, and negotiating hostage releases around the world.

If Maria is convicted and locked up for doing her work, the message to other journalists and independent voices is clear: Keep quiet, or you’ll be next. Let’s hope that on Monday a trial judge in Manila will send a very different message. And that if she doesn’t, we will see a robust response. 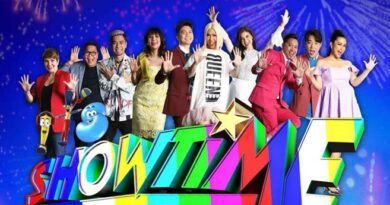 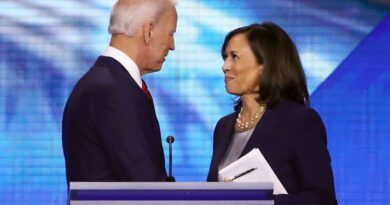 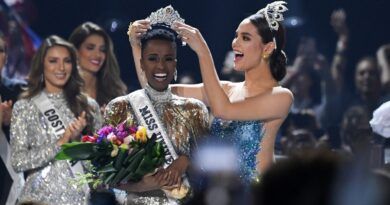