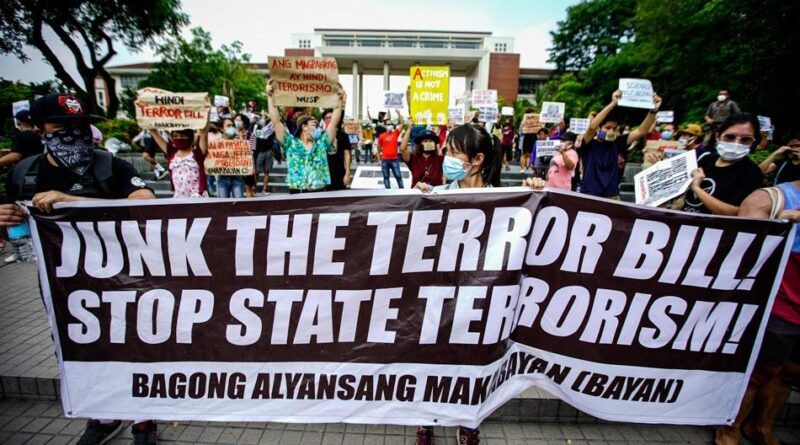 Some provisions of the new anti-terror law are said to have holes and are not clear, according to the dean of the Far Eastern University Institute of Law.

At a webinar on ‘Mass Media and the Law’ held on Thursday, Dean Atty. Melencion Sta. Maria Jr. that only one thing is clear in such a law that was signed by President Rodrigo Duterte on July 3, 2020 and became effective on July 18, 2020, and it is the use of the word ‘suspicion.’

“Is the government weaponizing the law against media?” he asked at the webinar hosted by the Philippine Bar Association (PBA).

According to Sta. Maria, the intention of the law is to put the word ‘suspicion’ because it has been used several times.

He also criticized Section 29 of the anti-terror law stipulation that any military or police officer may place in custody persons suspected of violating Section 4 to Section 12 of the law.

He also said that there is no clear interpretation of the word ‘suspected’ under Section 3 of the law which states the definition of terms.

He added that under such law, the Anti-Terrorism Council (ATC) will decide who can be considered a terrorist.

“They’ve been misreading this Section 29… [Sa ilalim ng section 16 at 17] If a police officer or military person suspects someone to be involved in terrorism, what they will do is to ask permission to ATC to file an action with the court of appeals,” Panelo said in the same webinar.

The webinar also discussed the libel case of Rappler CEO Maria Ressa and the non-granting of the franchise to ABS-CBN.

The PBA is partnering with the Harvard Law School Alumni Association of the Philippines and the LPU College of Law in this program. 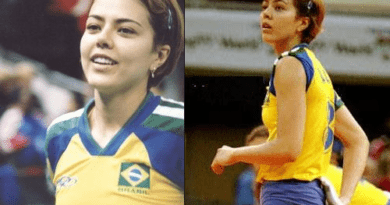 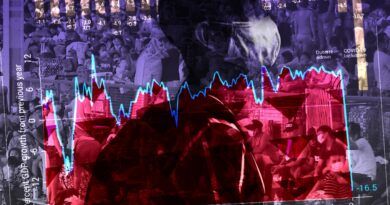 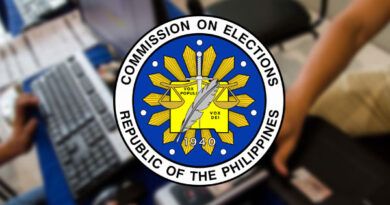 ‘2022 no election’ in the Philippines; In 40 countries they have elections even if there is a pandemic – ex-Comelec exec