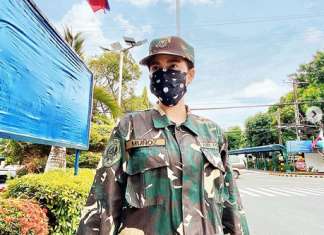 Actress Arci Muñoz has begun her training as a reservist for the Philippine Air Force (PAF).

Muñoz on Independence Day shared his pictures while training.

In her Instagram post, Muñoz said she is the first female actress of her generation to undergo PAF’s Basic Citizen Military Training.

The 31-year-old actress also encouraged other women to apply for military training.

Some of the celebrities who are part of the AFP reserve include Matteo Guidicelli, Ronnie Liang, Dingdong Dantes, Rocco Nacino, Kiko Estrada, Ejay Falcon, and many more. 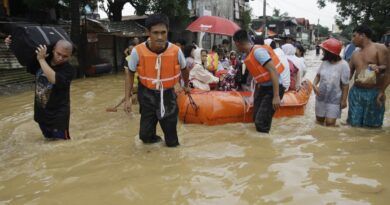 Disaster response, has become more complicated due to COVID-19 – NDRRMC 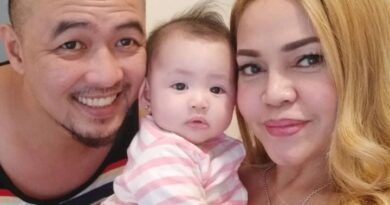