MANILA – Overseas Filipino workers (OFWs) have been released under the directive of the Philippine Health Insurance Corporation (PhilHealth) demanding that they increase their monthly premiums.

In a memorandum circular, the agency announced that OFWs are required to submit 3 percent of their monthly salary for PhilHealth coverage this year, up from 2.7 percent.

The memorandum also states that the PhilHealth contribution will increase by 0.5 percent every year until the premium payable by 5 percent by 2024.

There is a penalty or interest to all delayed payment of contribution.

In an online petition, OFWs said that the new directive was unfair or unfair and that it is especially hurting them now that it has a COVID-19 pandemic.

More than 280,00 have signed the online petition.

“We send money every month. Then we know now that we will be billed so much for PhilHealth that we can’t really afford it … Why would you spend that much on us,” said Karcy Viola, a nurse at Germany.

“We know the goal is good … But it’s not right for the workers to collect the funds,” said alias “Venz,” an OFW in Singapore.

Gabriela’s group also signed the new memorandum. He said the OFWs were especially hurt during the crisis

“Why does PhilHealth still hold OFWs before the pandemic when it said it had P97 billion reserve funds and net income of P11 billion in 2018? It has the audacity to collect and collect when OFWs hardly benefitted from it in the face of COVID-19, “said Gabriela party-list Rep. Arlene Brosas.

Even Foreign Affairs Secretary Teddy Boy Locsin said that OFWs are not benefiting from such contributions.

“It is like an income tax which was abolished for OFWs and even their tax-free income filings were destroyed. They are just totally out of the purview of government exactions for which they will not benefit at all,” ani Locsin. 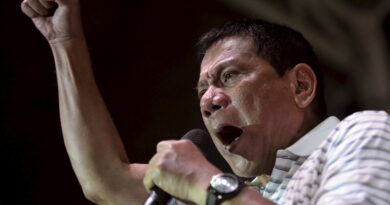 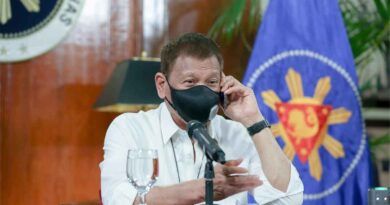