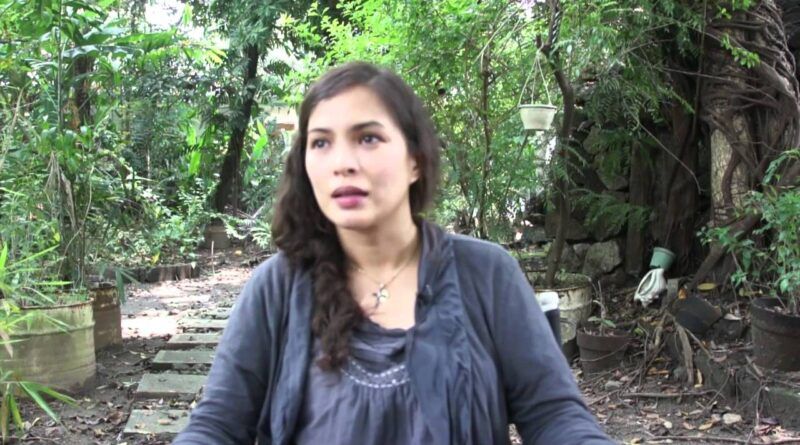 A social media post about veteran actress Chin Chin Gutierez, who is said to be a nun under the name “Sister Lourdes,” caught the attention of netizens.

“GOD really works in ways we could hardly fathom! Congratulations for answering the call to Vocation SR. LOURDES. PRAYERS FOR YOU …” said the caption of the Facebook post by Vicksay M. Josol, which shows the picture of the actress.

In 2010 when Chin Chin stopped acting he was admired for his beauty and acting skills so he received some accolades.

Aside from being an actress, Chin Chin is also an environmentalist.

In 2006, Chin Chin suffered burns to his face and feet when their house in Quezon City caught fire due to the rescue of his sick mother. But a few weeks later, his mother also died.

The actress set fire to the house again in 2010.

Three years later, it was reported that Chin Chin had entered the Carmelite Sisters convent but there was no confirmation as to whether she would actually become a nun. 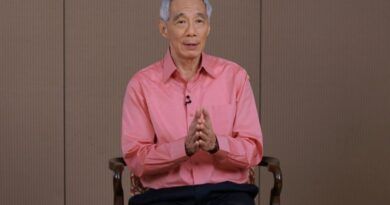 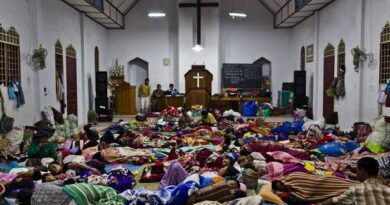