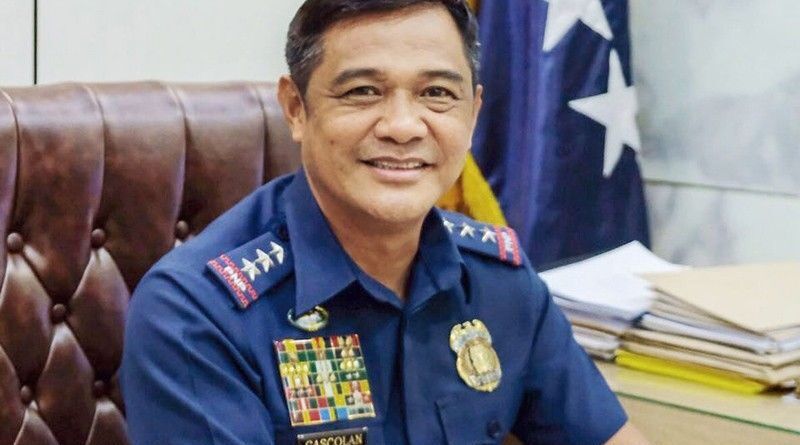 Considered by P / LT. Gen. Camilo Cascolan that it is a big challenge for him to lead the police organization in this most crucial time due to the COVID-19 pandemic.

Gen. Cascolan’s statement came during his speech at the turnover ceremony where he formally took over as the new PNP chief in place of retired P / Gen. Archie Francisco Gamboa.

Gen. Cascolan said, it will continue and further improve the programs and reforms started by those who preceded him.

According to Gen. Cascolan, it will try to restore public trust and respect in the police organization especially not to hide the controversy and issues that are destroying their image.

In an interview, Gen. Cascolan that even though he only served for two months, he can still do a lot, especially since he is not new to the job as a police officer.

Cascolan also admitted that they have not met President Rodrigo Duterte in person yet so he is very grateful for the “trust and confidence” given and saw his own track record.

“I will endeavor to lead our Team PNP that promotes the aspirations of every Filipino for a nation that is peaceful, secure, free of illegal-drugs and corruption, and progressive because it has a police service that is highly-capable, effective, and credible, ”said Gen. Cascolan. 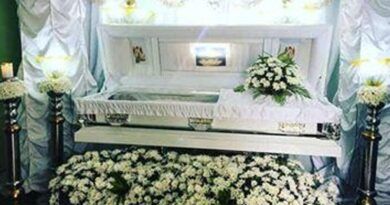 Farmers dead refuse to be treated by 6 hospitals 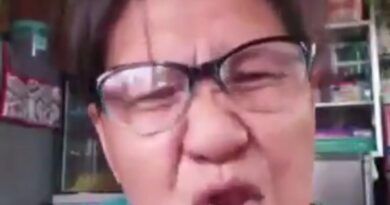 OFWs in Europe disappointed with reported corruption in PhilHealth