The Los Angeles Lakers were crowned 2020 NBA champions after beating Game 6 in the Miami Heat, 106-93.

From the first quarter advantage, the Lakers did not give up. Even the return of Miami point guard from injury Goran Dragic did not work for the Lakers’ ferocity. In just half time, Los Angeles advanced to 28-points.

The other Lakers players have also worked hard and not only LeBron James and Anthony Davis have taken the lead. Based on the history of the franchise, this is the 17th Lakers championship which also took a decade before they again won the prestigious Larry O’Brien Championship Trophy.

MVP lebron The Lakers last played in the Finals in 2010, which included NBA great Kobe Bryant and pocketed his fifth and final championships.

The gradual return to the pinnacle of Lakers’ success began when they captured James. Although in his first season in LA, James was booed but by 2019-2020 the team got even stronger until they got the prize catch Davis.

This paved the way for the Lakers to be the top team in the Western Conference. For James this is his record-setting 260th playoff game. LeBron was also the first player to lead three different teams for the title.

Two of his championship rings were when he was still part of Miami. In the last game he once again recorded a triple double performance with 28 points, 14 rebounds and 10 assists in 41 minutes on the court.

LeBron was also selected unanimously, as the Finals MVP for the fourth time in his career.

Meanwhile, for the first time, Davis also tasted the championship where he added 19 points and 15 rebounds.

On the Heat side, their superstar Jimmy Butler was limited to just 12 points, eight assists and seven rebounds.

Bam Adebayo was the top scorer in the game with 25 points, 10 rebounds and five assists.

This is Adebayo’s best game since his injury where he did not play in Games 2 and 3. Dragic, who suffered a plantar fascia tear in Game 1, posted only five points from the bench. 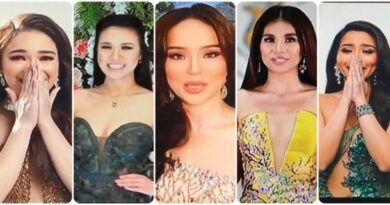 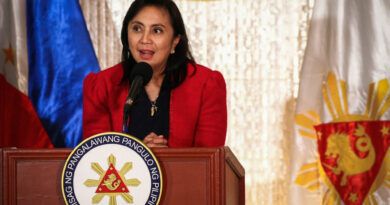