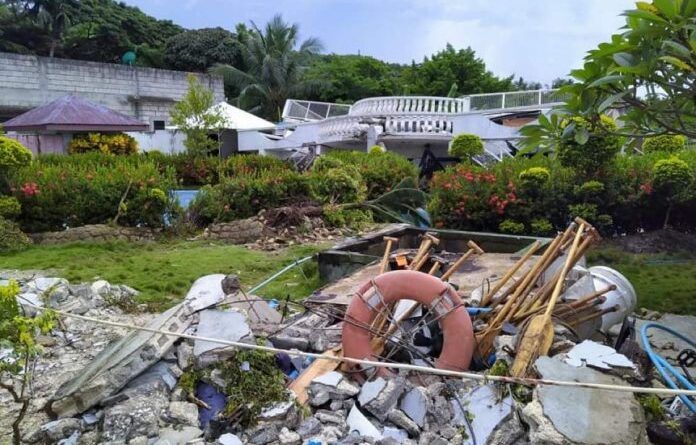 Caritas, the social action arm of the Catholic Church, assured assistance to those affected by the earthquake that shook Masbate on the morning of August 18.

According to Bishop Jose Colin Bagaforo, national director of Caritas, his office is already in contact with the Social Action Center of the Diocese of Masbate.

The bishop said Caritas was only waiting for the diocesan report, specifically the needs of the homeless and those in need of temporary accommodation.

“We are in solidarity with the people of Masbate,” the bishop said in an interview with Radio Veritas 846. “We know how it is to experience an earthquake,” he added.

The bishop urged everyone to work together and remain calm despite the ongoing “aftershocks” felt in the province.

Archbishop John Du of Palo extended his solidarity and prayers to the people of Masbate.

Archbishop Du is thankful that although the quake was felt in Palo, Leyte, no damage was recorded in the province.

The Social Action Center of the Diocese of Legazpi also expressed concern over the people of Masbate who were damaged by the earthquake.

Father Rex Paul Arjona, director of the Social Action Center of the Diocese of Legazpi, announced that they are waiting to deliver aid to the earthquake victims.

“We are a little worried about what happened to them, there are a lot of damages,” said the priest.

“We are waiting for information from Caritas Masbate so that we can help them with their needs,” added Father Arjona.

From the report of Radio Veritas 846 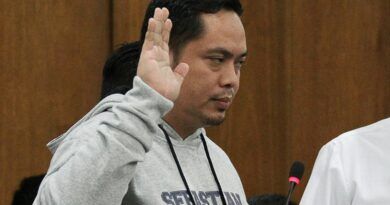 BuCor: COVID-19 is not used to ‘kill’ or ‘escape’ high profile inmates 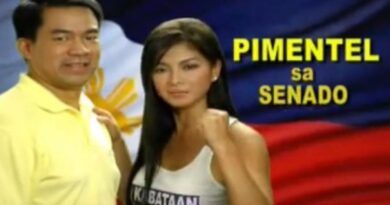 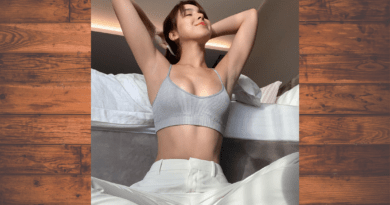