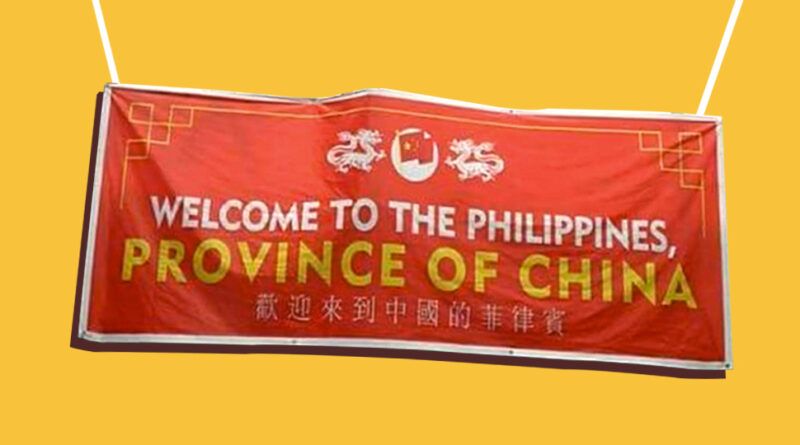 The operation was conducted with the blessing of Manila Mayor Francisco “Isko Moreno” Domagoso, led by Manila Director of Business Permit Levy Facundo in Binondo.

This is related to the “misrepresentation” of some stalls in the sale of beauty products claiming that the Philippine capital is a Chinese province. He said this is against the city ordinance.

Apart from that, the Food and Drug Administration also does not show approval from the said businesses. Additional businesses and mayor’s permits will also be sought for such businesses.

Binondo, Manila, where many Chinese live and work, is known. It will be recalled that the People’s Republic of China (PRC) maintains that it owns some territory in the South China Sea even though its “sovereign rights” were awarded in the Philippines in 2016.

Meanwhile, the Palace only belittled such news regarding the alleged claim of the Chinese in Manila, which is the seat of power of President Rodrigo Duterte himself.

Roque added that the ball is already in the FDA if they follow the call of PBA party-list Rep. Jericho Nograles to completely blacklist the Philippines “Ashley Shine Keratin Treatment Deep Repair,” which went viral recently due to a misleading manufacturing address, which seems to indicate that China has already occupied the Philippines.

All of that is happening even though Digong used to joke that the Philippines is the “province of China” in February 2018 right in front of Chinese Ambassador Zhao Jianhua.

Quarantine status in the country from Nov.1 to Nov.30, final – IATF 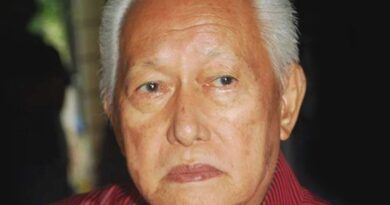 Repatriated OFWs due to the pandemic have reached 368,000 – DOLE