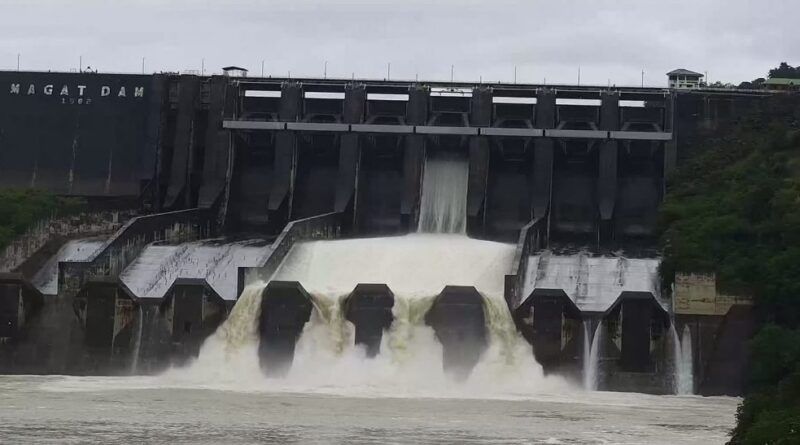 The senators will question Magat Dam management after being blamed by local governments for the massive floods in Cagayan Valley and Marikina City.

According to Senate Majority Leader Juan Miguel Zubiri, they will investigate the dam operators, as well as the National Power Corporation (Napocor) and the National Irrigation Administration (NIA) for their possible shortcomings in the incident.

But the senators will not call a hearing because this week they are also scheduled to attend the Senate because their budget for 2021 will be discussed in plenary.

Even Pagasa is not convinced that the dam operators are guilty of the said flood, because the dam managers are also obliged to keep the contents of their facilities at a safe level.
More about this source textSource text required for additional translation information
Send feedback
Side panels 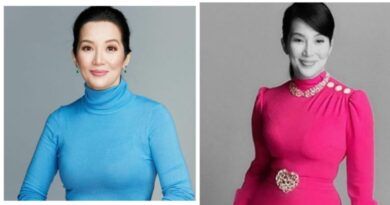 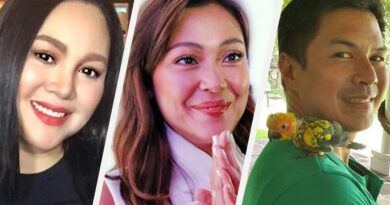