Pictures of devotees who went to the Pandacan church a day after the shooting took place went viral.

Mass was still allowed to hold a mass outside Sto. Nino de Pandacan Parish and they just put up a tent to give shelter to the worshipers in case it rains.

Even the big image of Christ on his crucifixion was also burned but still stood outside the church during mass.

The important items were burned inside the church as well as other images of the saint and its altar.

Churchgoers in Sto. Nino de Pandacan Parish a day after the church was set on fire.

The fire broke out on Saturday, July 11, consuming all the equipment inside the church.

It was attended by the devotees who wept, especially when they saw the image of Christ nailed to the cross still standing even when consumed by fire. It is noticeable that the church members follow social distancing and some tents are not prepared in case it rains.

This did not prevent a mass from being held this Sunday outside the church. 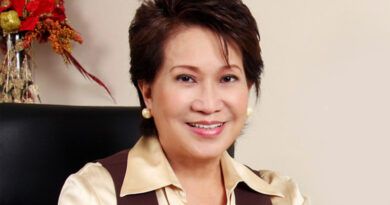 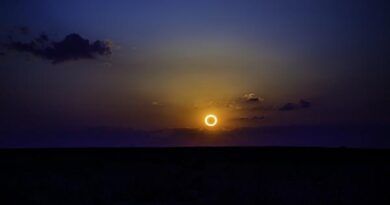