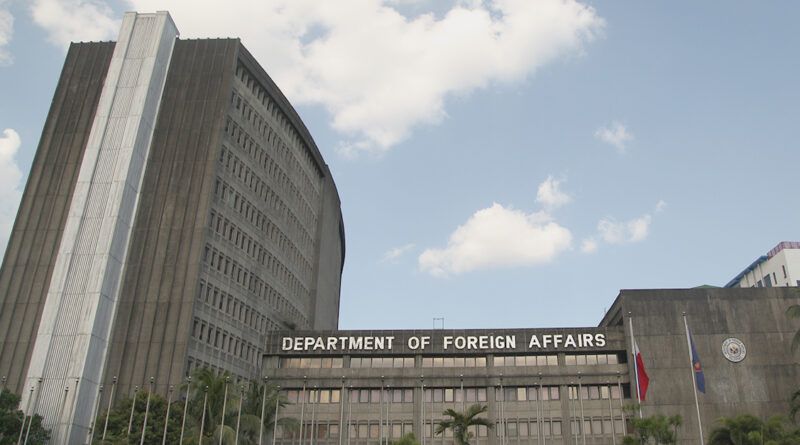 The DFA-Senate meeting came a day after the European Parliament threatened to revoke tariff incentives for the Philippines over the issue of alleged human rights violations and alleged suppression of press freedom.

The conversation allegedly became an executive session and was done through a private online meeting.

But it did not elaborate on the course of the conversation and what would happen next. 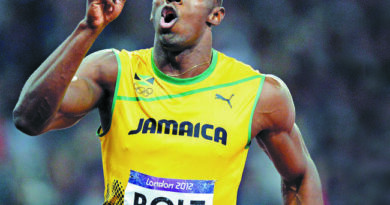 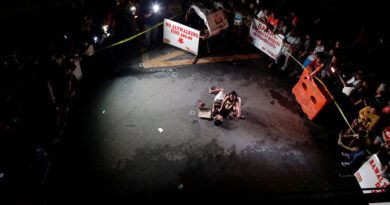 #JunkTerrorBill: Do you remember them by Ezra Acayan