Dingdong Dantes’ main offering to frontliners around the world is the Asian Star Prize award at the 15th Seoul International Drama Awards.

The said award was given to the 40-year-old actor for his performance in the Philippine adaptation of the South Korean hit drama series “Descendants of the Sun.”

“This award is also a tribute to all frontliners of the world—soldiers, healthcare workers, and volunteers. This award is also for my loved ones and the Filipino people,” said Dingdong or Jose Sixto Raphael in real life in the acceptance speech.

“May we find consolation knowing that our stories are being appreciated, especially during these trying times,” added Marian Rivera’s husband.

Among the Filipinos who also won the awards ceremony were Alden Richards, Dennis Trillo and Gabby Concepcion. 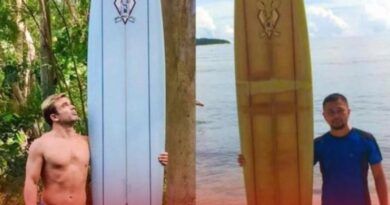 Lost surfboard in Hawaii was found in the Philippines 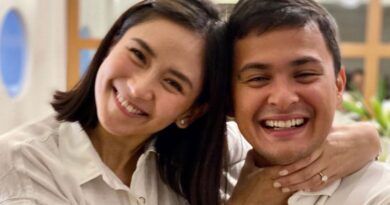