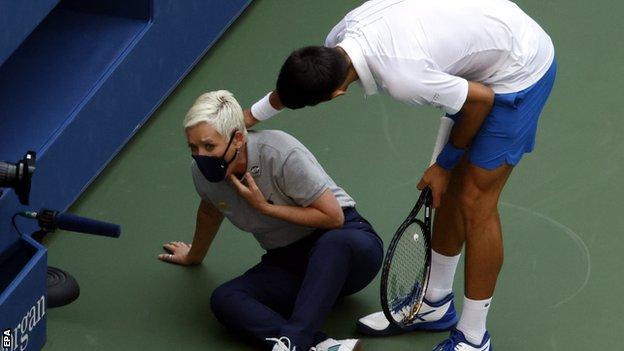 Novak Djokovic was disqualified at the US Open after he hit the ball to the line judge.

It took place in the fourth round when the Serbian tennis star served where his opponent Pablo Carreno Busta of Spain was dominating the games.

It hit the female line judge on the neck as it was about to serve.

After a long discussion the tournament officials decided that he would be disqualified.

It is stated in their ruling that players should not have physical abuse on the official, opponent, audience and other people watching the game.

Due to the incident, the target of the 33-year-old Serbian player has failed to get the 18th Grand Slam champion where he will also be the strong favorite. 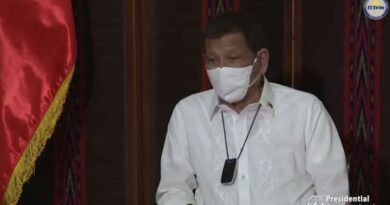 Pres. Duterte is proud to have funds for the COVID-19 vaccine 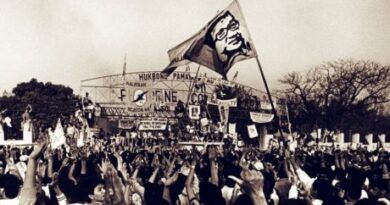 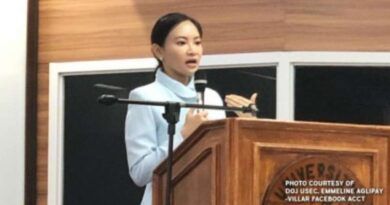