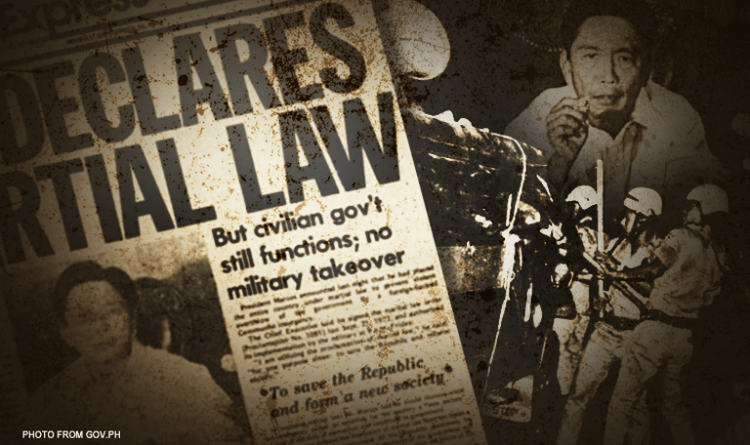 The Akbayan group called on the public not to allow the Marcos family to float again in the midst of its steps that seem to be diverting the truth from the tragedies of the regime of former president Ferdinand Marcos.

According to Akbayan, the Marcoses should be prevented from continuing to steal the truth of history.

“Marcos was a dictator. It is a fact. The torture, murder, and plunder that were all committed under Martial Law happened. ”

Tomorrow marks the 48th anniversary of the former president’s signing of Proclamation No. 81, who was subject to Martial Law nationwide from 1972 to 1986.

For Akbayan, the brutality of the Marcos dictatorship is clear from the documents and records of crimes that took place during Martial Law.

President Rodrigo Duterte himself once said that it is difficult to forget the dark stage left by the former president’s family.

“Through the passage of the Marcos Compensation Law and the granting of reparation for the thousands of victims of Martial Law, the state officially and fully recognizes the atrocities of the Marcos years,” according to Akbayan.

For the group, propaganda, such as social media trolls and holiday proposals, cannot erase the fact that the Marcoses have broken the country’s democracy.

“They need to be secured from the Marcoses and Duterte, who both attack our collective memory and seduce us with the allure of authoritarianism.” 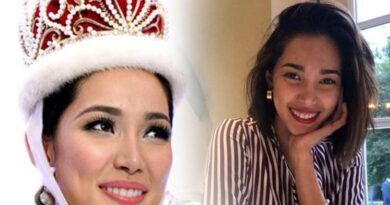