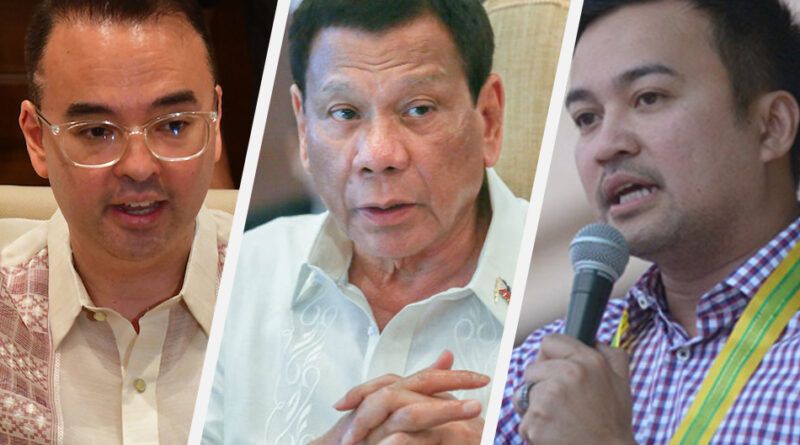 President Rodrigo Duterte has now openly threatened members of Congress to fix their problem by passing the 2021 proposed national budget or he will resolve it.

In a public address last night, President Duterte said he was not intimidating but he was serious that Congress should pass the national budget at the right time because he would not allow no funds to be used to fight the COVID-19 pandemic.

According to President Duterte, he does not want any Filipino to die in the hospital because the government has no money to buy medicine and other medical necessities.

President Duterte, on the other hand, clarified that the presence of PNP and AFP leaders by his side is meaningless and he has no intention of staying in office or extending his term.

While President Duterte was speaking, AFP Chief Gilbert Gapay and PNP Chief Camilo Cascolan, as well as all the major service commanders of the AFP, were behind him.

Next to it at the table were Executive Sec. Salvador Medialdea, Defense Sec. Delfin Lorenzana, Interior Sec. Eduardo Año and Sen. Bong Go.

“Either you solve the problem or I will solve it for you,” said President Duterte. 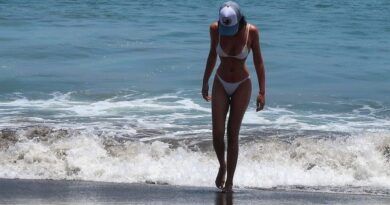 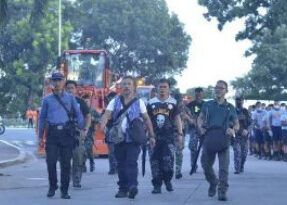