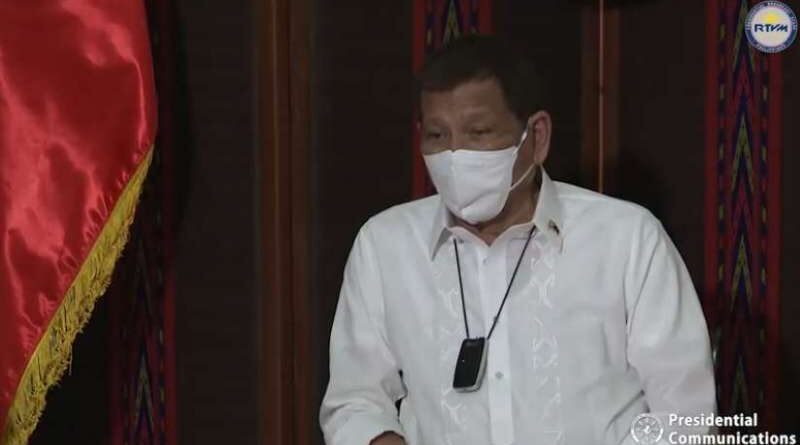 In his public address, President Duterte said that Metro Manila and five other places in the country will remain in the GCQ because the COVID-19 case is still high.

According to President Duterte, the government will continue to monitor the case of COVID-19 to control its inflation and to keep the country’s economy open.

It will be recalled that the Metro Manila mayors themselves asked President Duterte to allow the National Capital Region (NCR) to stay at the GCQ until the end of December. 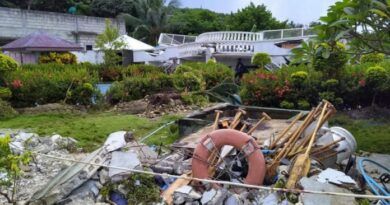 Catholics pledge assistance to those affected by the Masbate earthquake

President Duterte’s message to the people will be delivered later