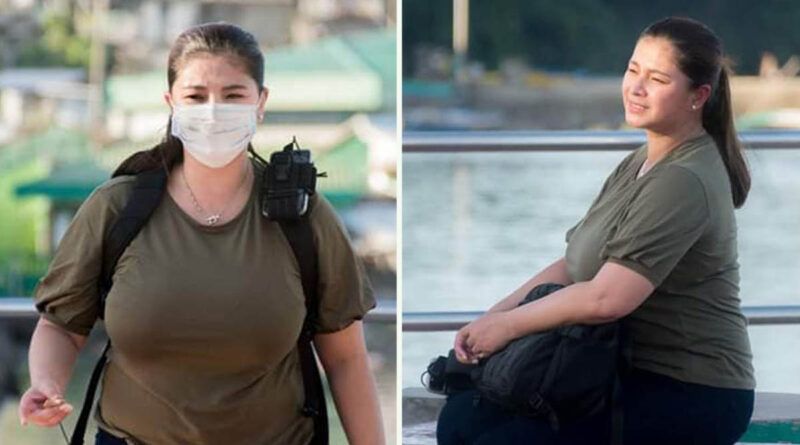 Angel Locsin kept quiet and did not comment on the issue, but more support for the actress has been pouring in, as it relates to trending pictures of the actress gaining weight, since yesterday it was trending on social media.

The pictures show the different angles of the actress’s picture that she really gained weight. This is a shot of the actress in Mauban, Quezon, for the taping of her new docu-reality show.

There were those who said that “body positive vibes” conveyed Angel’s weight gain pictures, as well as the fact that a person’s weight is not a beauty, and inspiration for plus-sized women is similar to Angel’s.

“Inside out” also acknowledged Locsin’s beauty as he has been active in helping others, most recently launching a donation campaign to set up isolation tents in various hospitals in Metro Manila and neighboring provinces.

She also initiated an online auction of pre-loved items of celebrities to raise money for government mass testing.

Earlier, there were those who were shocked by her sudden weight gain as Angel was twice nominated for the Sexiest Woman in the World by Men’s magazine and performed as “Darna.”

Angel has been engaged to TV / film producer Neil Arce but has been affected by wedding preparations due to the coronavirus pandemic.

For Miss Universe Catriona Gray, such behavior should not be overlooked. 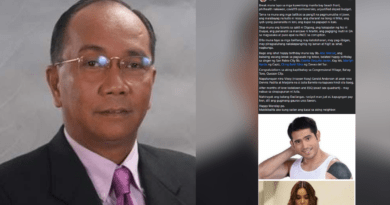 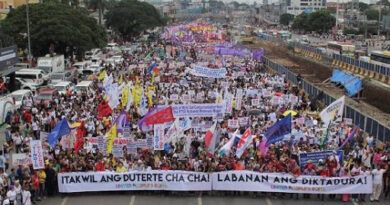 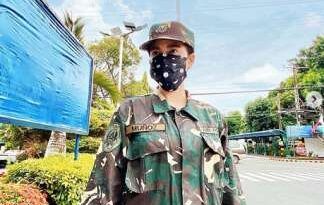 Arci Muñoz, has begun training as an Air Force reservist