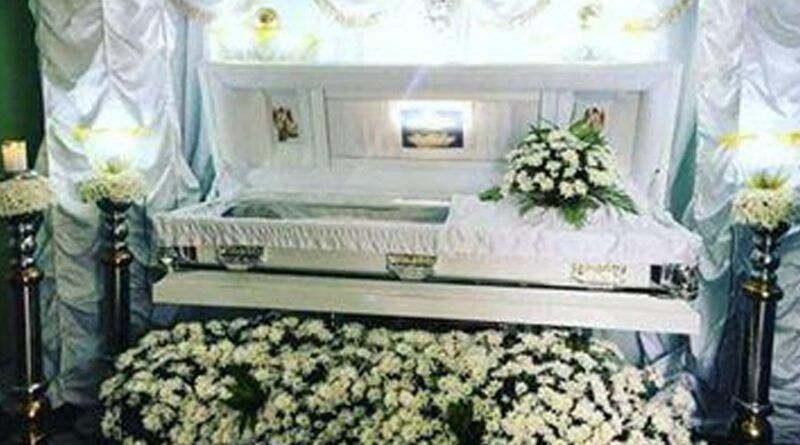 President Rodrigo R. Duterte has ordered the investigation of six hospitals in Cabanatuan City for allegedly refusing to see or examine a farmer who died of a heart attack on Holy Thursday night.

In his review conducted with members of the Inter Agency Task Force for the Management for Emerging Infectious Diseases (IATF-EID), the Chief Executive warned that hospitals could be criminally prosecuted if they were found to be in violation.

According to an interview with Arnold Cagaoan, the victim’s son-in-law, around 11pm Cabling was taken to Immaculate Conception Medical Center (ICMC), Circumferential Road, due to difficulty breathing. He was in the Barangay rescue vehicle, with his three children and a nephew. However, at the ICMC, the informants were told that there was no vacancy in the ICU and that the patient was “infected with a virus”.

They moved to Wesleyan University-Philippines Hospital in Tandang Sora St. When they arrived at the hospital the nurse staff told them they could no longer be admitted and evaluated.

They next took the patient to the Nueva Ecija Doctors Hospital on Maharlika Highway. When they arrived there they were also denied and no longer examined the poor patient

“A nurse said the ICU has been closed since they had a COVID-19 case” Cagaoan said.

Their patient Cabling was rushed to Good Samaritan Hospital on Burgos Avenue but was refused treatment until he was taken to Premier General Hospital in Brgy. Daan Sarlii.

Until we brought the patient to Dr. Paulino J. Garcia Memorial Research and Medical Center, this is a public hospital. When we arrived the hospital was full of patients and we were no longer accommodate. Their hopes kept diminishing as each hospital rejected them, claiming there were no more vacant intensive care unit (ICU) rooms for the patient.

A 65-year-old man suffering from difficulty in breathing in Nueva Ecija helplessly died at home after being refused by six different hospitals amid the coronavirus disease 2019 (COVID-19) situation.

The remains of the deceased senior citizen will be buried this Tuesday morning. 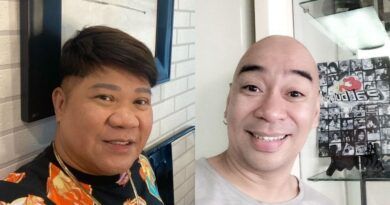 Allan K and Wally Bayola, admitted to being positive for COVID-19