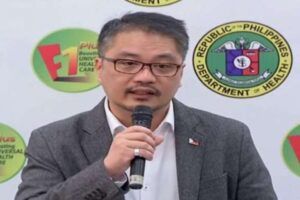 MANILA – Food and Drug Administration (FDA) director general Eric Domingo admitted that they have no idea about Health Sec. Francisco Duque III with COVID-19 vaccines introduced into the Philippines, and injected into several uniformed government personnel.

This is the official’s reaction after President Rodrigo Duterte revealed that the vaccine from China’s Sinopharm was used in this issue.

“Kinausap ko si secretary (Duque), nagulat nga rin siya. We we’re not consulted, it was not done in consultation of DOH and FDA.”

Sinopharm has no application for clinical trial in the Philippines. But the company is said to be on the list of candidate vaccines of the Department of Science and Technology.

Despite the blame of some officials, Domingo admitted that the president cannot be blamed.

The FDA is still gathering information about the report. It is still not clear where the supply of Sinopharm vaccines used by uniformed personnel came from.

Domingo explained that the DOH usually receives vaccine donations. He said it will only be forwarded to the FDA when clearance is required.

Under Republic Act 9711, the manufacturing, importation and exportation, sale, distribution, and sponsorship of unauthorized vaccines are prohibited.

The law also states that only those who import, produce, distribute, and inject the vaccine will face the penalty.

It is too early to determine who should be responsible in the case of injecting unauthorized vaccines into uniformed personnel. 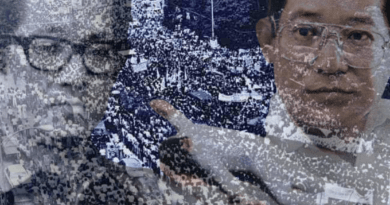 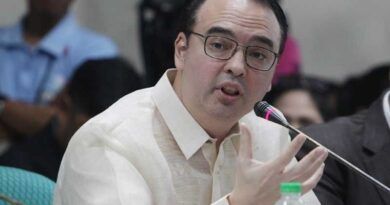 Investigation vs PHISGOC, let it be in Congress – Palace 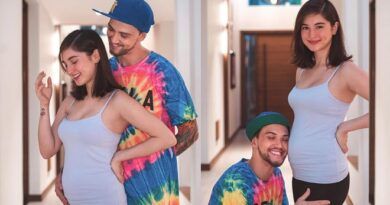