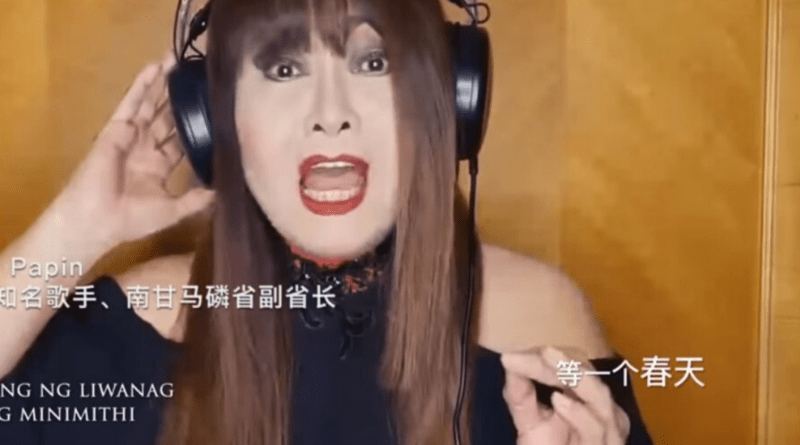 MANILA –The music video, released by the Chinese embassy in Manila, features a song written by Chinese Ambassador to the Philippines Huang Xilian, with Camarines Sur Vice Governor Imelda Papin as one of the performers.

In the over four-minute video uploaded on the Embassy’s social media page, a song from Chinese and Filipino singers was interlaced with clips of the two countries’ efforts to fight the latest coronavirus strain.  It also showed the assistance and aid provided by the Asian superpower to the Philippines.

The song, entitled Iisang Dagat — Tagalog for “One Sea”, has been criticized by Filipino netizens as a form of advancing China’s conquest to occupy the West PH Sea region.

Here’s what Netizens online had to say:

They are all connected, and therefore they ALL belong to China.🤮

This a subtle claim about Beijing’s supposed ownership of the South China Sea.😠#BoycottIisangDagat

Here, feel free to dislike on FB and Youtube. Let’s show them how we feel about their tasteless propaganda. https://t.co/fhISO0ySQZ

Shame on you Imelda Papin. Your patriotism has gone down the drain. One word for you: Sayang.😩

MASS REPORT AND DISLIKE FOR THIS GUYS
👇👇👇https://t.co/LSvoVKtj3X 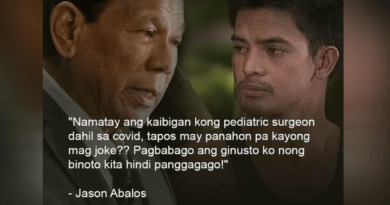 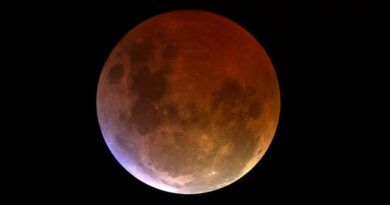 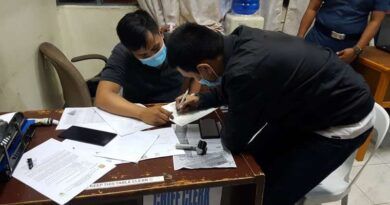