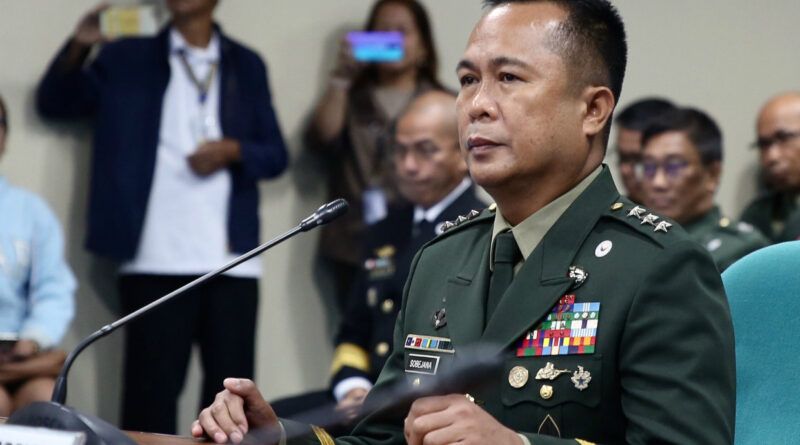 Presidential Spokesman Harry Roque said they are confident that Gen. Sobejanan modernize the military and implement reforms to make the AFP fully professional in its mandate to defend the people and the State.

Gen. Sobejana is a medal of valor awardee.

“The Palace confirms that LGEN Cirilito Sobejana will be the next Chief of Staff of the Armed Forces of the Philippines. We are confident that General Sobejana will continue to modernize our military and undertake reform initiatives to make the Armed Forces truly professional in its mandate as the protector of the people and the State, ”said Sec. Roque. “We wish General Sobejana all the best in his new tour of duty as we pray for his success.” 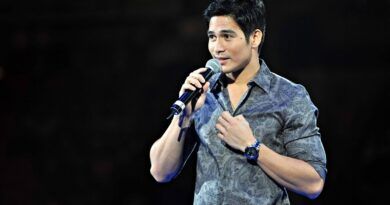 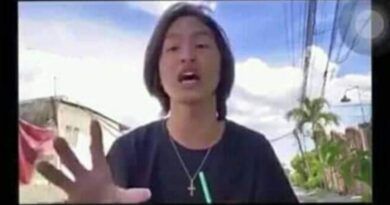 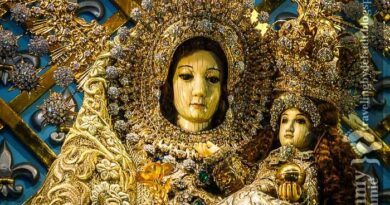 Bishops to consecrate Philippines to Mary on May 13, 2020 – FEAST OF OUR LADY OF FATIMA