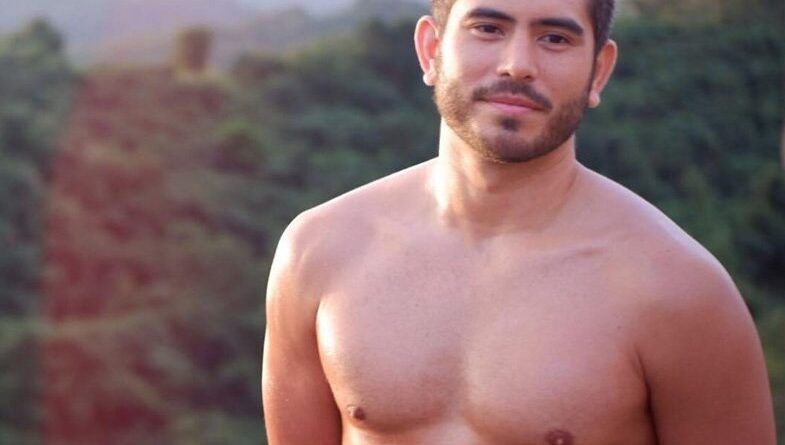 It seems that Gerald Anderson only went through the simple pledge to return to the revelation of a former broadcaster that he allegedly got Julia Barretto pregnant.

In the so-called IG story, the 31-year-old actor was not directly referred to its statement “congratulations to me” followed by fist bump, smiley, and praying emojis.

Like Barretto, Anderson also has a “fake news” statement.

The 23-year-old actress first directly denied the issue at the same time as posting her whole body picture where she even exposed her abs.

Some of her relatives, both celebrities and her fans sympathized with the young actress’ trial, but there were also questions that Julia might have posted only an old picture.

In recent weeks, a photo of Julia, allegedly with her ex-boyfriend Bea Alonzo at her private resort in Zambales, has spread on the internet.

JUST IN: DOH confirms circulating reports of death of a confirmed COVID19 patient in Manila 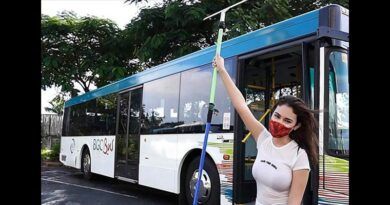