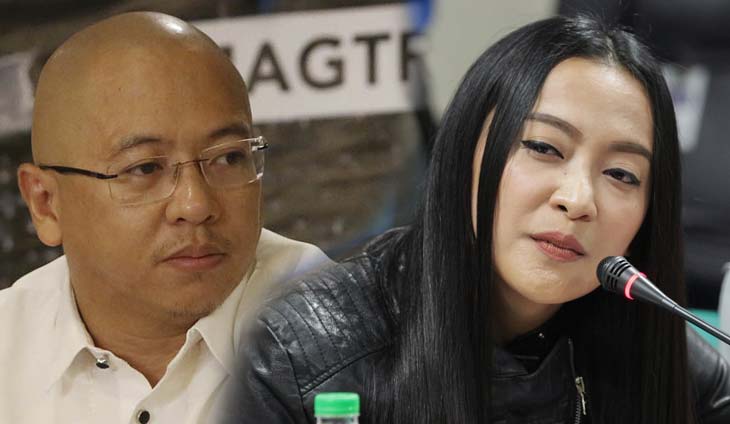 In his Tweet, Hilbay was making a point against a provision in the newly enacted law criminalizing the act of sowing disinformation in the time of the coronavirus disease (COVID-19) crisis, by prodding the government to make an example of Uson’s recent online gaffe, perceived as many netizens as another act of peddling fake news in her widely popular blog.

The lawyer’s tweet comes after Uson’s Facebook page Mocha Uson Blog posted news of the Department of Health’s (DOH) newly-purchased personal protective equipment (PPE), which was accompanied by a photo of frontliners wearing PPEs donated by a supermarket chain, not the government.

After getting called out, Uson’s Facebook page then edited its post to feature a different photo and apologized. She also thanked the netizen for calling her attention.

Signed by President Rodrigo Duterte on March 24, section 6 (f) of the said law states: “Individuals or groups creating, perpetrating, or spreading false information regarding the COVID-19 crisis on social media and other platforms, such information having no valid of beneficial effect on the population, and are clearly geared to promote chaos, panic, anarchy, fear, or confusion; and those participating in cyber incidents that make us or take advantage of the current crisis situation to prey on the public through scams, phishing, fraudulent emails, or other similar acts.”

Uson last month also stirred controversy for posting sentiments against Pasig City Mayor Vico Sotto for initiating ways to help his constituents affected by the coronavirus outbreak and the subsequent imposition of the community quarantine. She later denied being against the mayor and argued that a different admin was the author of the post.

The National Bureau of Investigation meanwhile earlier called on Sotto to explain his side for allegedly violating the Bayanihan Act for allowing the “continuous tricycle operations” in Pasig despite the ban on public transport amid the quarantine period imposed by the national government. 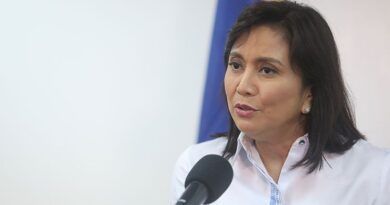 Robredo: Philippines, we need to prove our commitment to the EU 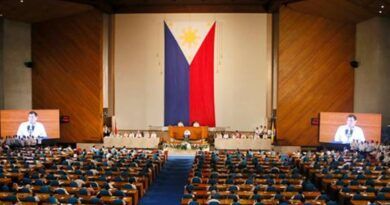 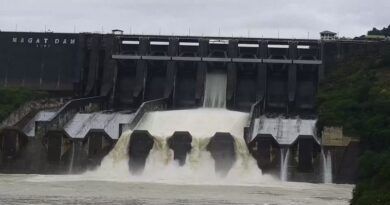