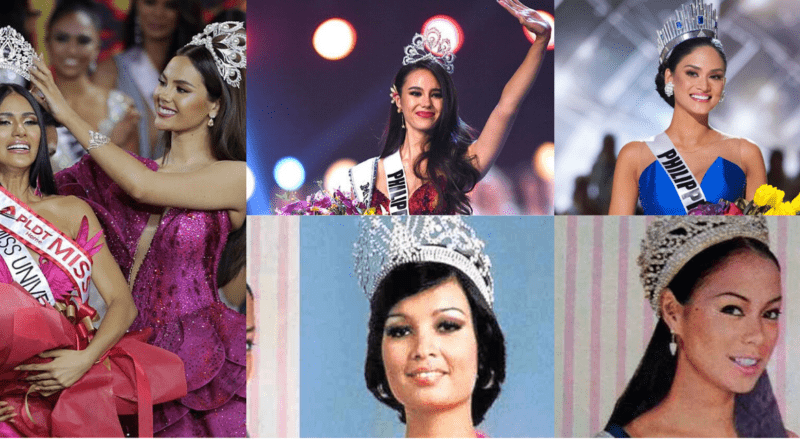 The Philippines inherited the practice and promotion of beauty pageants from the Kingdom of Spain and United States which colonized the country and reflected their keen interest in pageantry through the Santero culture.

The first officially recorded beauty pageant in the Philippines was held in 1908 during the Manila Carnival, which organized both American and Philippine diplomatic relations,with the aim to exhibit achievements in commerce and agriculture.The winner of the beauty pageant competition was crowned, and came to be known, as the “Carnival Queen.” The competitions were held annually from 1908 to 1938.

In 1926, the Manila Carnival conceptualized and held the first national beauty pageant using the title Miss Philippines to represent the Philippine islands; contestants came from all over the country with the following regional titles: Miss Luzon, Miss Visayas, and Miss Mindanao. This new competition gained greater popularity, resulting in the phasing out of the “Carnival Queen” title in 1938

As Catriona Gray becomes the fourth Filipina Miss Universe, we take a look back at the country’s history with the pageant. The Philippines places much value in beauty and festivities, which is why the Miss Universe pageant garners much attention among Filipinos.

Miss Universe-Philippines 2019 Gazini Ganados says she is determined to snag a back-to-back for the Philippines when she competes in the world’s most prestigious beauty pageant on December 8 in Atlanta, Georgia, USA, where compatriot Catriona Gray will relinquish her crown.

The fixation is not without results. The Philippines has been producing “candidates to watch through the years,” and it is one of the 15 nations with the most number of awards from the competition. Check out the Philippines’ record in the pageant via this infographic produced by VIVAPINAS.COM 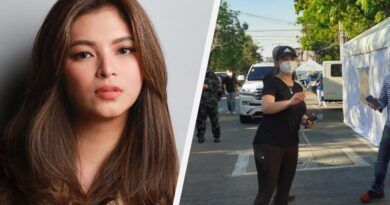 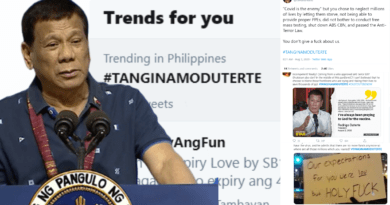 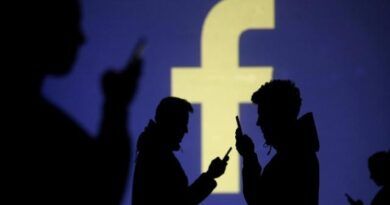