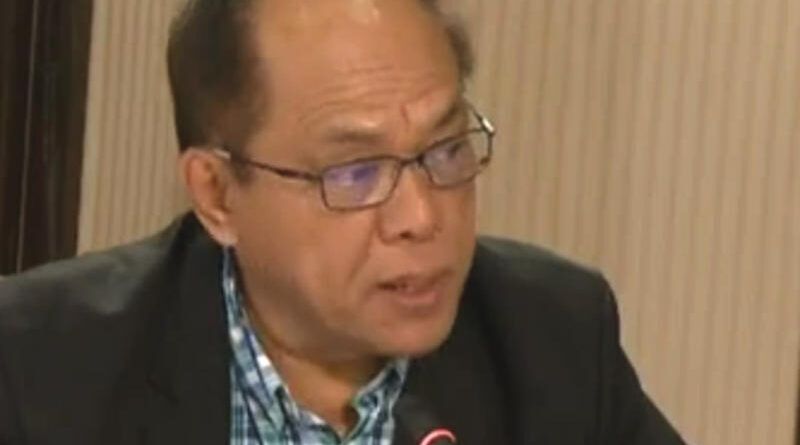 Department of Justice (DoJ) Sec. Menardo Guevarra that former National Bureau of Investigation (NBI) Director Dante Guierran will be able to fulfill his role as the new Philhealth president.

This also follows President Duterte’s appointment of him to the said agency.

Guevarra said Gierran has a legal background and an accounting background due to his being a Certified Public Accountant (CPA).

As the former head of the NBI, Gierran is said to have investigative skills and sufficient administrative abilities to fit Philhealth.

The secretary added that because of Gierran’s abilities, he believes he can lead the cleansing process and be able to implement Philhealth reforms.

“Former NBI director gierran’s legal and accounting background, his well-known investigative skills, administrative abilities, and fiscal prudence make him fit for the philhealth top position, and equip him well to pursue the cleansing process and reformation at philhealth to their logical conclusions, ”Said Guevarra. 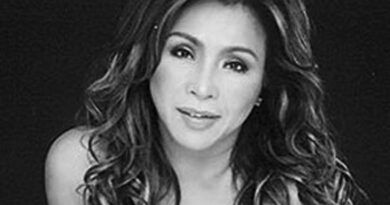