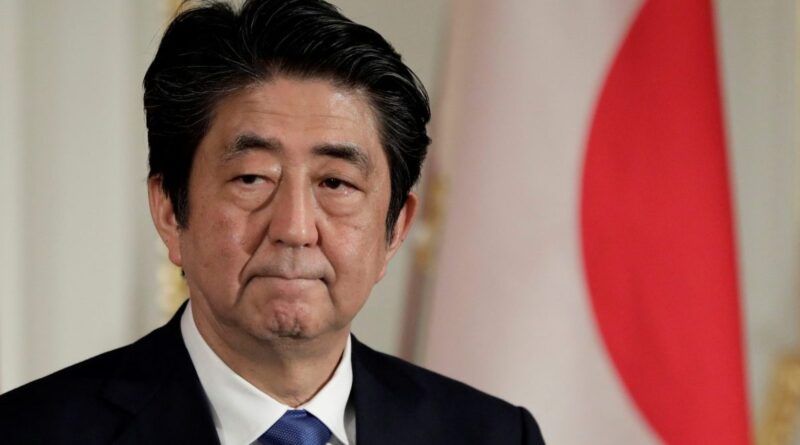 Japanese Prime Minister Shinzo Abe is set to step down due to his health problems.

According to a local media report, Abe wants to resign due to his deteriorating health, and he fears that it will be the root of other problems.

Abe’s health has recently become the center of speculation since he underwent a test at Keio University Hospital in Tokyo on August 14, and later returned for a follow-up exam on Monday.

The said developments follow reports that Abe has reportedly weakened since July and worsened this month.

In 2007, Abe also suddenly resigned due to his health. 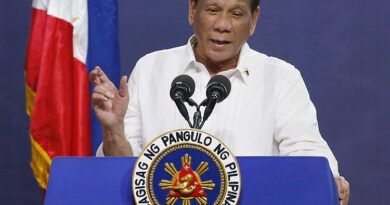 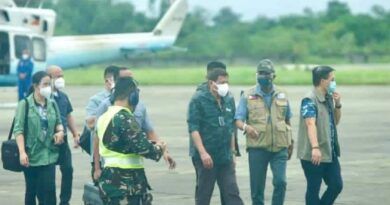