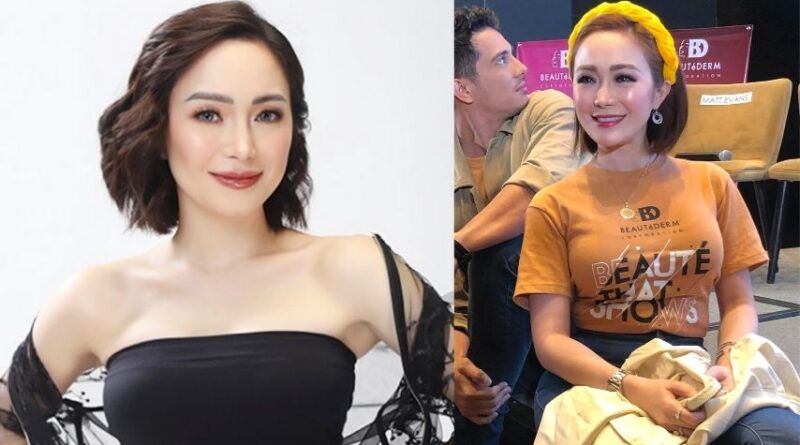 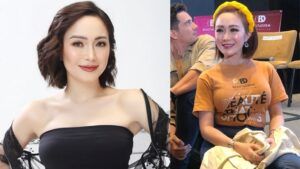 Looking forward Soraya Ray L. Bañas or better known as Kitkat is back at work again.

The 36-year-old actress, and her husband, and all of them at home suffered severe food poisoning.

According to Kitkat, their condition is safe where they no longer feel dizzy, no more fever, stop vomiting and diarrhea, but still have a bit of stomach pain.

She said that her stomach shrank even more due to the rapid spread of toxins or those contained in the seafoods they ate, but it took a long time before all the toxins in his body were released.

Kitkat admitted that someone gave them such seafoods and wished that they would first make sure that the food distributed was clean and fresh.

Earlier, they said that they felt that victims of food poisoning were about to die and that they wanted to remove their instincts before they could get a doctor.

Kitkat also clarified that they do not have Coronavirus Disease (COVID) which on the same day before they were spotted was their latest swab test, hopefully for the parents’ birthday celebration.

Earlier, they said that the victims of food poisoning felt that we were about to die and wanted to remove their intestines while waiting for their doctor. 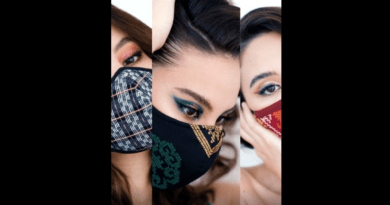 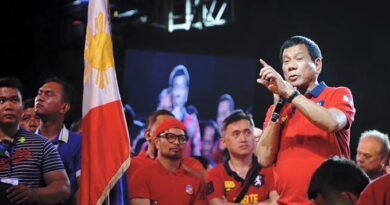 A letter of insult to 16M Filipinos who voted Duterte 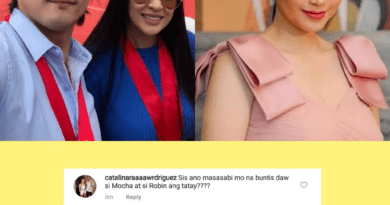