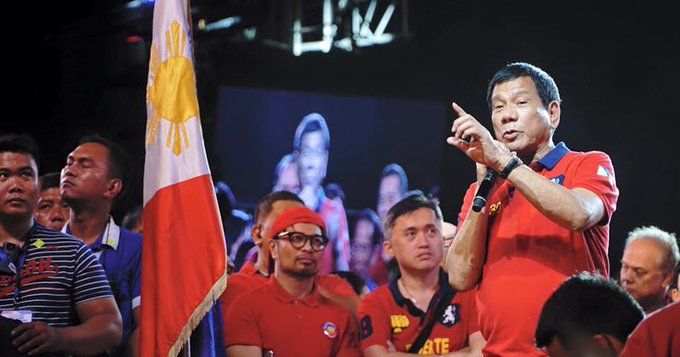 Malacañang distanced themselves from the issue of advancing a private group calling for a change in the system of government to a revolutionary government.

Although the Palace recognizes the right of the public to share their opinions, this is not the focus of the administration.

“The call to establish a revolutionary government came from a private group and the organizers are free to publicly express their opinion.”

“The focus, however, of the Administration is addressing COVID-19 and mitigating its socioeconomic impact.”

But he said he has not seen the copy of the invitation in person.

“It’s supposed to be set yesterday but I am still trying to search for the communication kasi personally hindi pa umabot sa akin,” said Gamboa.

According to Sec. Roque, if there are any of President Duterte’s priorities today, it is to open the economy and ensure the safety of the public.

“The most pressing and most urgent concern, which requires the Executive’s full attention, is the gradual opening of the economy while safeguarding the people who are working/going back to work amid the pandemic.”

If you recall, the revolutionary government was one of Duterte’s targets to do when he ran for president in 2016. 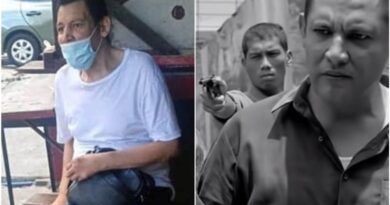 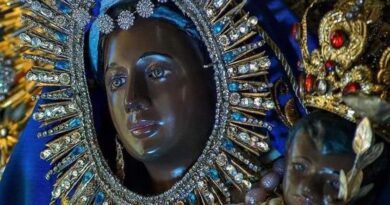 FEASTDAY: Watch the Grand Procession of Our Lady of Piat 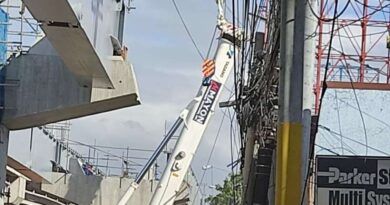