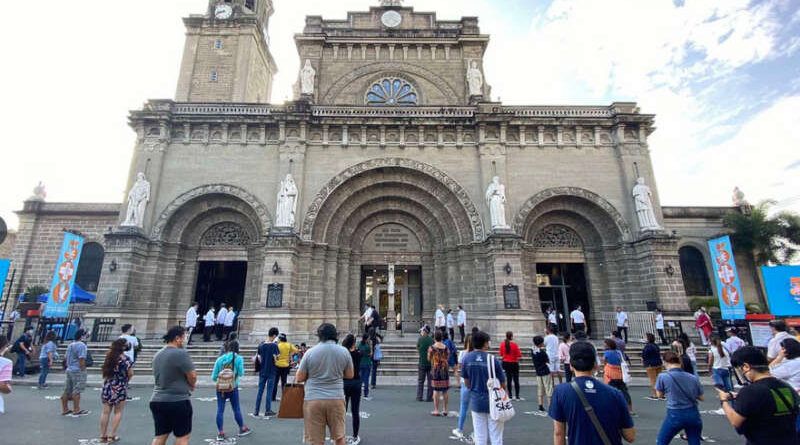 The mayors attended Metro Manila under the Archdioces of Manila for the formal launch of the Manila Cathedral in the 500 years of Christianity in the Philippines. 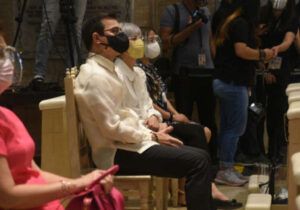 According to Bishop Broderick Pabillo, apostolic administrator of Manila, it is only fitting to begin the opening of the celebration of the 500 years of Christianity at the Manila Cathedral because it is the first archdiocese in the entire Philippines declared in 1579.

We are proud that all the archdiocese throughout the Philippines started in Manila, ‘said the apostolic administrator

“This is a source of pride for us but also a big challege. So, it is also appropriate that here in our archdiocese that we open our 500 anniversary of the coming of Christianity in the Philippines on this day. However, we will also join the national opening activities on Easter Sunday. On April 4, with the opening of the holy doors all over the country.
That will be the official opening for the whole country of the 500 year anniversary, ”said Bishop Pabillo.

Among the highlights of the occasion was Pabillo’s blessing and giving to the officers the emblem of the 500 Years Mission Cross which is a symbol and reminder of being a Christian.

The mission cross also gave gifts to representatives of various communities and was chosen to be the pilgrimage churches of the archdiocese.

The 500 years is said to be a milestone because this year also coincides with the 442nd anniversary of the establishment of the archdiocese of Manila as the first diocese in the whole country.

In his message, Archbishop Brown recalled that since the year 2015 of Pope Francis’ visit to the Philippines, he has mentioned the celebration that will be held in the year 2021 that will hopefully be fruitful and inspire. 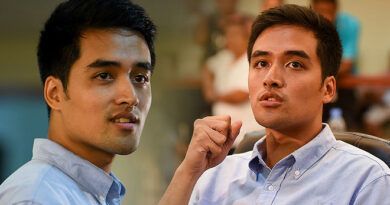 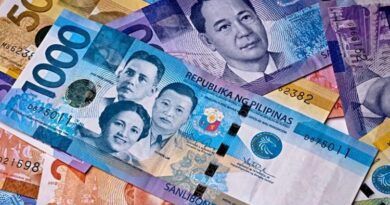 JUST IN: DOH confirms circulating reports of death of a confirmed COVID19 patient in Manila