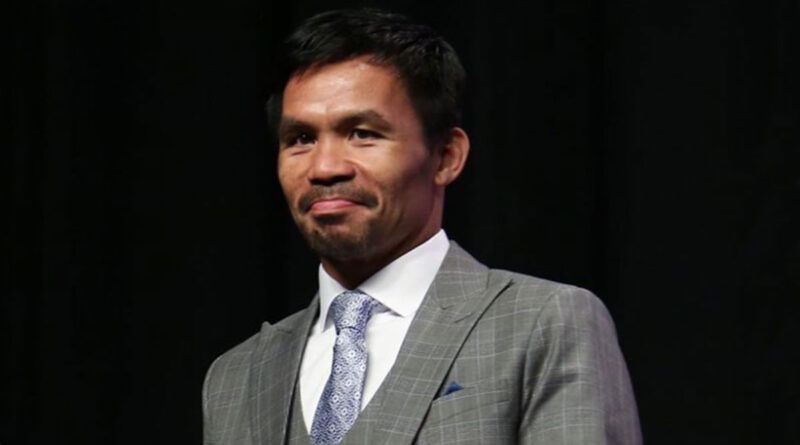 Heading into the June 7 edition of The Sun, Filipino boxing champ and Senator Manny Pacquiao will run for president in 2022.

The information came from Bob Arum, the ex-boxing promoter of the Filipino boxer-turned-senator.

“The first president I think we’ll get as a fighter is little Manny Pacquiao, who told me, once again.

“I did a Zoom telephone call with him, ‘Bob, I’m gonna run in 2022 and, when I win, I want you there at my inauguration,” Arum said of Pacquiao’s recent conversation with the Zoom video conference.

This is not the first time Arum has spoken about Pacquiao’s presidential ambition, as he has just repeated his remarks in 2015 that have been criticized by the international press.

“He’s gonna be a president,” Arum said in an interview with TMZ.com in April 2015.

Arum has been true since Pacquiao was elected and elected senator in May 2016.

Pacquiao is a positive thinker and confident that he will be President Rodrigo Duterte’s successor in 2022 because of his invitation to Arum that he should attend his “inauguration”.

But most Filipinos reacted violently.

Pacquiao is now trending on Twitter because of the reactions of our fellow citizens who believe he is not good enough to become president of the Philippines. 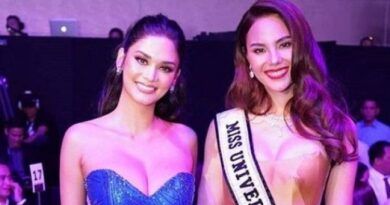 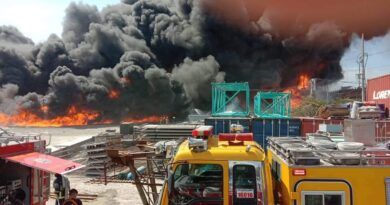 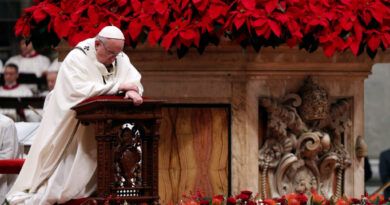