Damage to the agricultural sector was recorded at P1.19 billion, particularly in regions 1, 2, 3, Calabarzon, region 5 and Cordillera region.

Damage to infrastructure in region 1, Mimaropa and region 5 has reached P469.7 million.

About 25,852 households were damaged due to the typhoon.

This is based on the damage assessment conducted by the agency in the regions hit hard by Typhoon Ulysses.

The NDRRMC clarified that there is no discrepancy in their figures as it has undergone validation.

“There is no discrepancy in the figures. The figures provided by the good Secretary of the DPWH are their agency’s estimate of the possible damages to infrastructure incurred in all affected areas, ”Timbal explained.

Timbal said the data released by the NDRRMC is the actual computed damages reported by the regional DRRMCs based on their damage assessment.

Timbal added that they are still waiting for the report of other DRRMCs for their report regarding the impact of the typhoon. 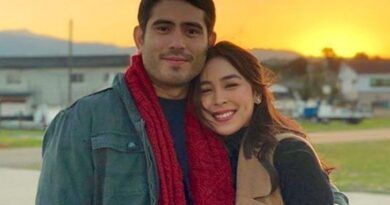