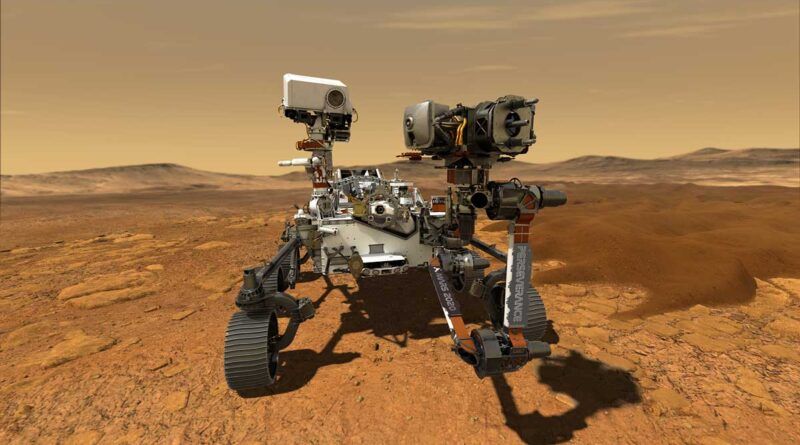 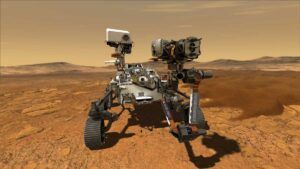 NASA is happy because the Perseverance rover did not have any damage when it landed on the planet Mars.

A few minutes before it landed, the rover checked immediately and did not find any problems.

The rover was considered the first helicopter to fly to another planet.

It will rotate the Jezero Crater the so-called ancient lake that was discovered 3.9 billion years ago.

It will also study microfossils in rocks and soil there.

The Perseverance rover is expected to return to the world by 2030.

The said rover is NASA’s heaviest rover with a weight of almost one metric ton.

Its flight speed reached 12,000 miles per hour and slowed to 1.7 miles per hour seven minutes before it successfully landed on the so-called red planet. 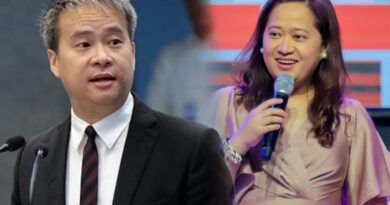 LTFRB Central Office closed, after one of their employees became COVID-19 positive