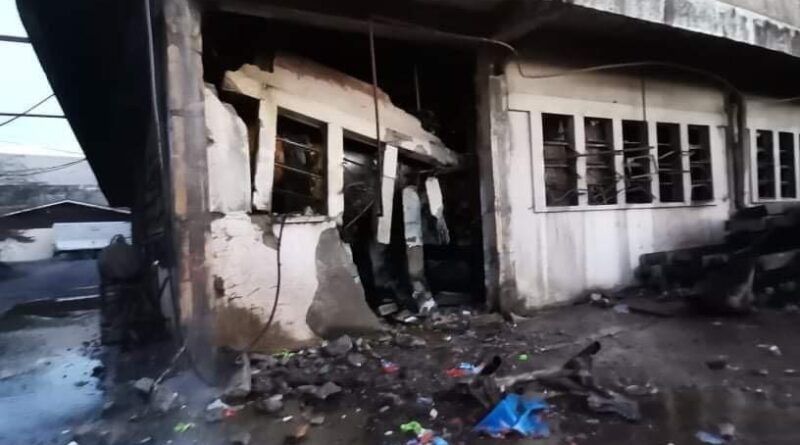 The death toll from the ammonia leak recorded at the TP Marcelo ice plant and cold storage in Navotas City has increased further.

From one who died last night, two are now said to have died due to such incident.

The first victim was identified as Gilbert Tiangco, while the other did not release his name, while informing his relatives of the victim’s plight.

Meanwhile, Vonne Villanueva of the Navotas City Disaster Risk Reduction and Management Office (CDRRMO) confirmed that more than 60 people affected by the inhaled chemical have been released from the hospital.

Villanueva explained that the condition of the victims has improved so they are allowed to rest in their respective houses.

But the other 20 must first stay in the hospital for further observation. 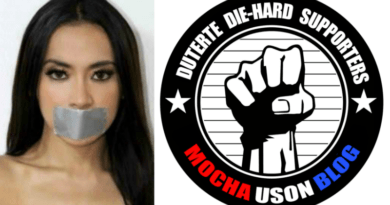 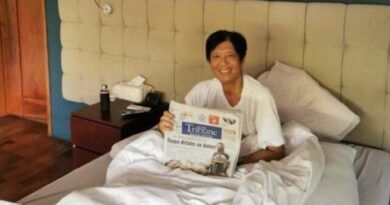 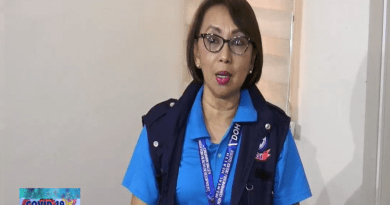