“The worst political branding… it’s so fake. Obviously, they want to make her look smarter (kasi nga boba) with those glasses on and books on the table, not to mention the color choice of her outfit,”exclaimed Velez.

Vivian belittled Robredo’s eyeglasses and violet-colored clothes, as well as books lying on the Vice table and visible on the side of the camera frame.

“Ano ‘to, shooting? Playing ‘the president’ daw sya?,” she added.

The actress is under fire from netizens after she lambasted Vice President Leni Robredo’s outfit in her speech and calling her “BOBA”. The actress is trending on social media and many have reacted to her criticisms of VP Leni.

vivian velez: they want her to look smart with those glasses and books on the table pic.twitter.com/b98wdYCeAN

The only boba in this pic is Vivian Velez. pic.twitter.com/4tojClYL7m

Matanong ko si Vivian Velez before she criticizes the Vice President ….. what was she wearing and doing during that infamous video tape of her and Farinas? Look in the mirror first before you open your mouth! https://t.co/miQoRMIkfi

This Vivian Velez trying to be relevant attacking VP Leni Robredo. Yes, she is the not-so-qualified director general of Film Academy of the Philippines. She is pro-ABS-CBN shut down at walang itinulong sa mga artist na naghihirap sa pandemya. She is the next Mocha Uson. 🥴🥴 pic.twitter.com/fxQJ0UByOu 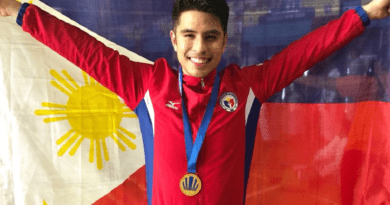 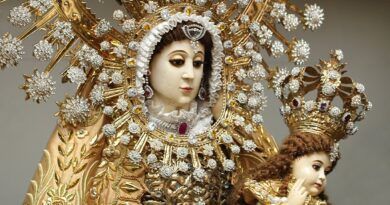 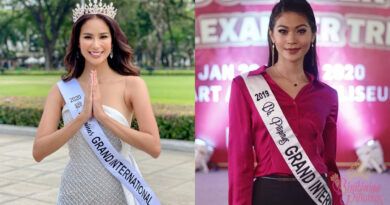